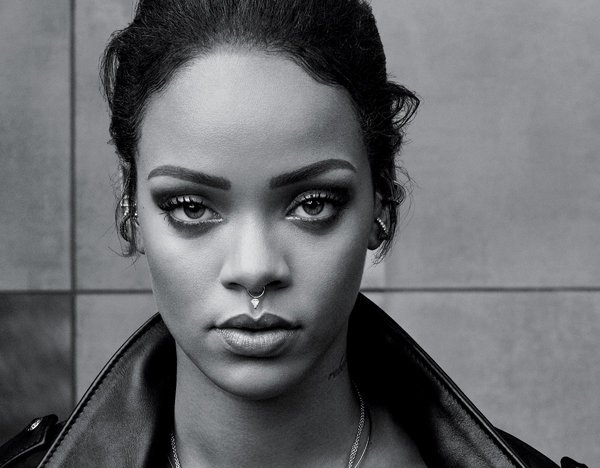 With pop star documentaries making a major comeback this year, Rihanna is reportedly the next superstar to give fans a glimpse of what her life is like.

Filmed by Peter Bert, the self-titled doc Rihanna will follow the “Wild Thoughts” singer as she navigates life as an artist, businesswoman, and humanitarian while contending with the inherent pressure of artistic freedom,” according to the production company’s website.

The project was filmed over 18 months from 2015 recording sessions for her eighth studio album Anti to the album release and its supporting world tour that saw her sell out stadiums across the globe in 2016.

It will be “an unfiltered look into Rihanna’s life and how she’s ascended to become a global icon, a bonafide fashion designer for Puma, and a star in several movies, among other things.

The release date for the doc has yet to be announced.

Continue Reading
You may also like...
Related Topics:anti, Documentary, Rihanna