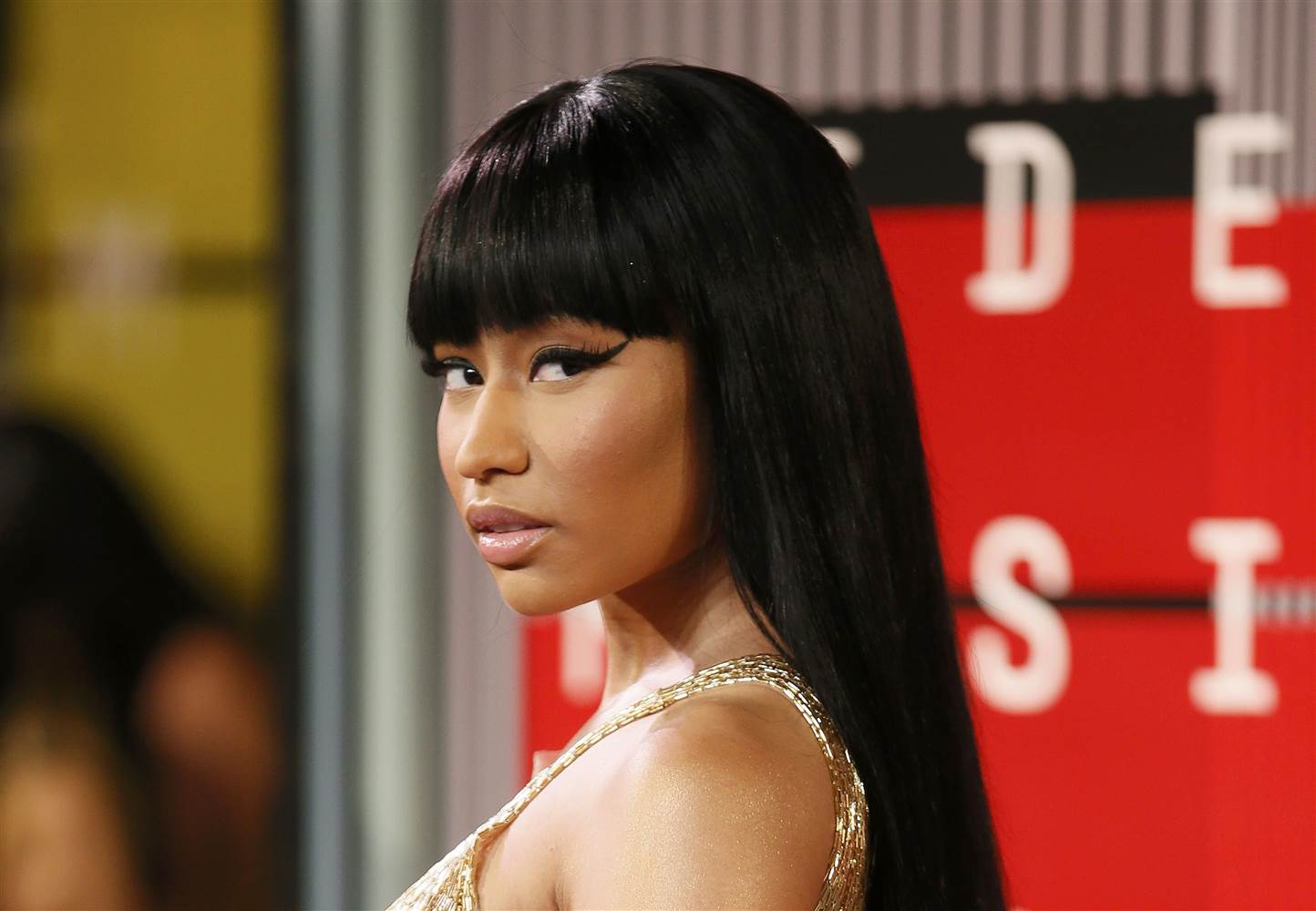 The rapper/actress called out the fashion industry for its exploitative practices during designer Philipp Plein’s celeb-studded afterparty at New York Fashion Week, according to the Post.

“Thank you, Philipp Plein, for including our culture,” said Minaj, who attended the Tom Ford and Monse shows earlier in the week. “Designers get really big and really rich off of our culture, and then you don’t see a motherf – – ker that look anything like us in the front row half the time. So let’s make some noise for Philipp Plein tonight.”

The Queens native performed alongside 21 Savage, Yo Gotti, Future, and Rae Sremmurd at Plein’s Spring/Summer 2018 runway show that opened with a Dita Von Teese striptease and ended with the dancing talents of Teyana Taylor.

1st time ever performing this song. ??‍♀️ its Certified GOLD in the US thx to you guys. ???#RakeItUp #NYFW