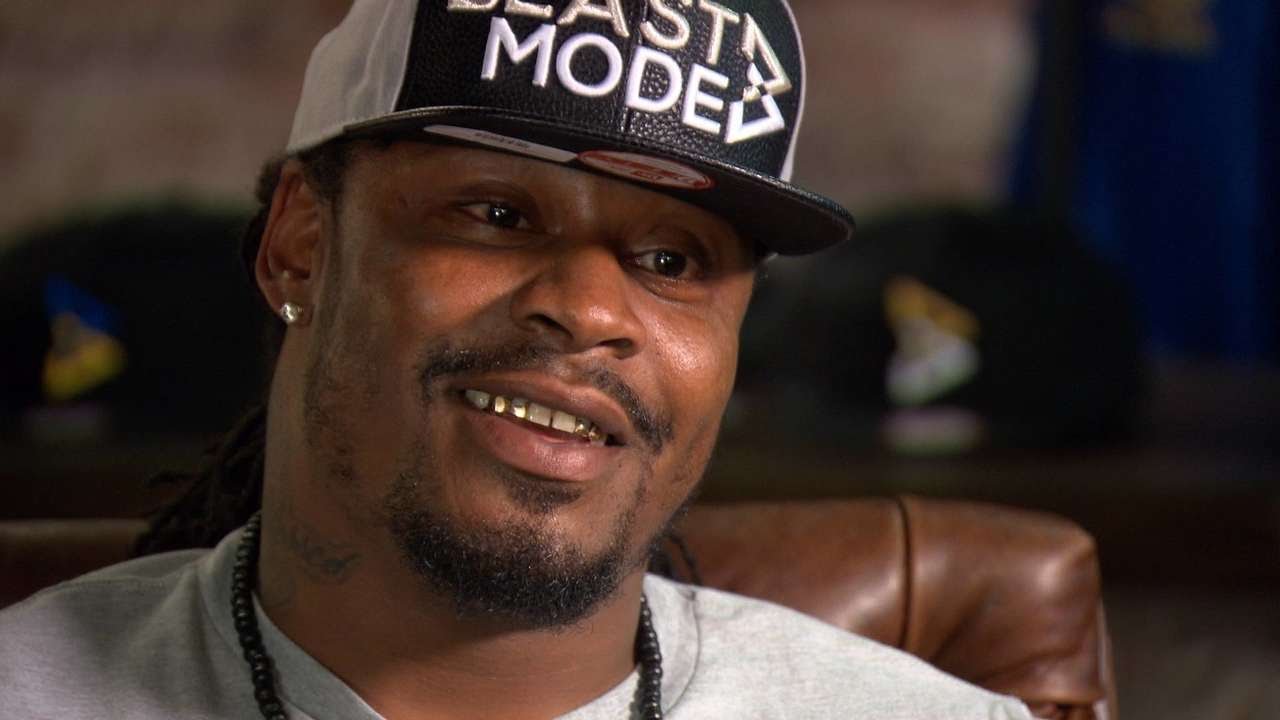 Oakland Raiders running back Marshawn Lynch signed a multi-million dollar deal to be the star of a new Facebook-based reality series titled No Script, Reuters reports.

Each episode, 10-to-15 minutes in duration, are scheduled to debut later this month. Lynch typically doesn’t have much to say to the media, but when he does, he can be very entertaining. The first episode will follow Lynch as he takes Race Car driving lessons until he ruins the tires of the car.

“We think we have a big hit on our hands,” president of Bleacher Report Rory Brown said, per Reuters. “People are going to spend more time on Facebook because of it.”

It remains to be seen if this show will be censored or show Lynch in full Beast Mode, but if it’s anything like his hilarious Skittles skit below…it’ll definitely be worth watching.