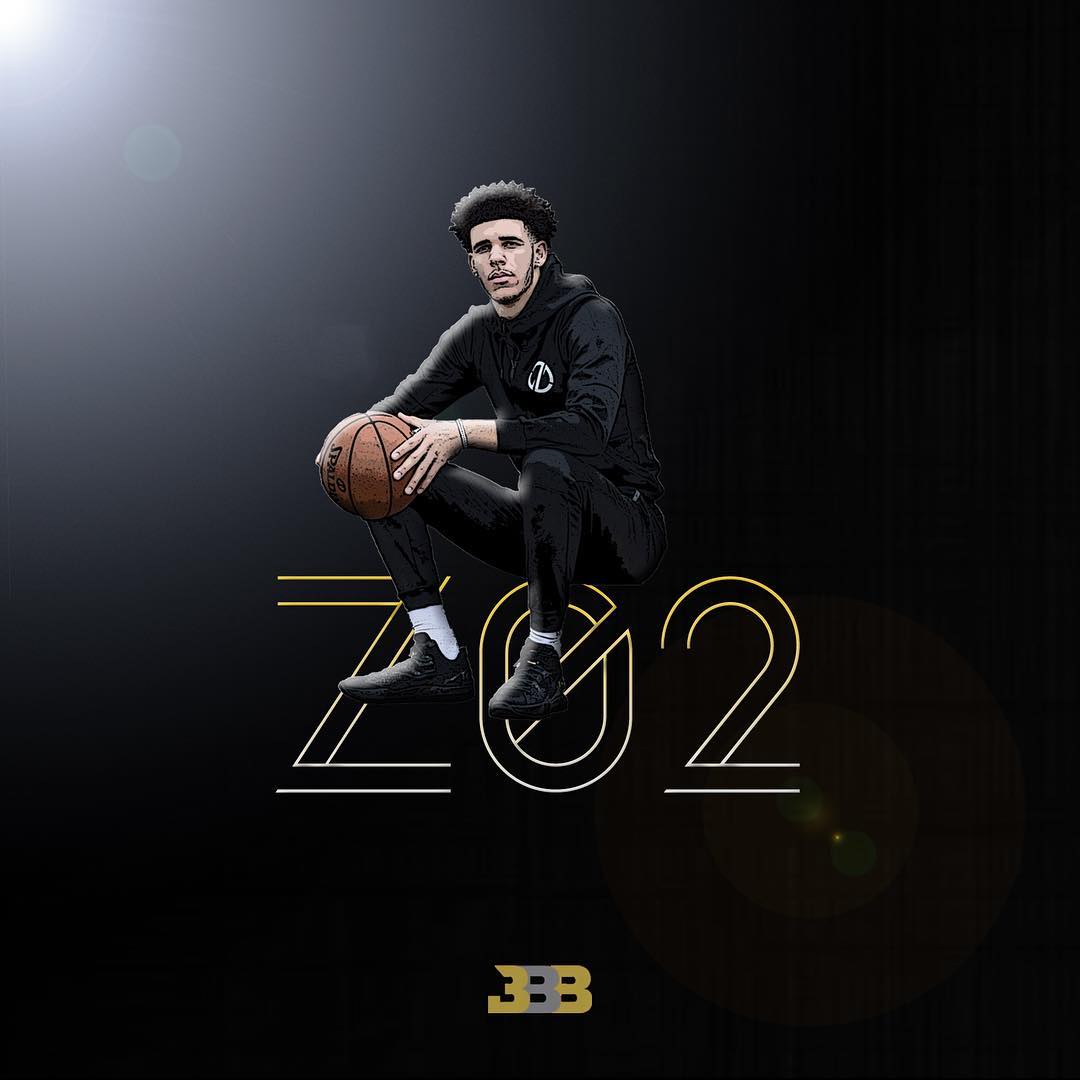 They’re replacing the original design that the Lakers rookie wore a couple times during NBA Summer League with this new design.

In the promo video, Ball says it’s “the lightest basketball shoe ever made.” He also dropped a single to accompany the release.

Check it out below. Look for a public release of the ZO2 Prime Remix in November.