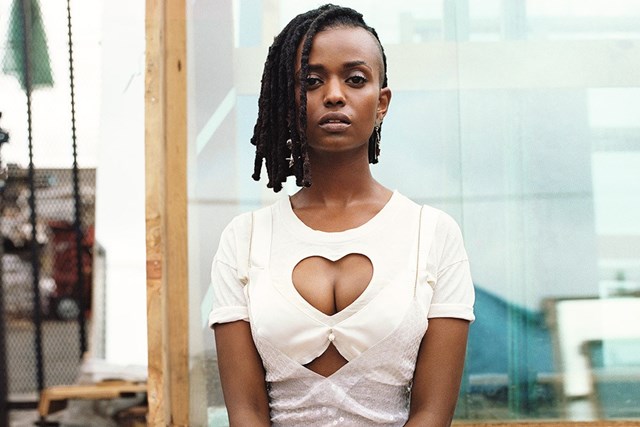 Sultry R&B singer Kelela has released another song off her forthcoming debut album Take Me Apart. The single titled “Frontline” original debuted on the latest episode of HBO’s Insecure Sunday night. Check it out below.

Kelela previously released the track “LMK,” along with a personality-swapping music video. Her last EP Hallucinogen came out in 2015 and was followed a year later by a remixed edition.

Take Me Apart is scheduled to be released October 6. Kelela recently performed at Made in America this past weekend. She remains on tour through 2018.

Continue Reading
You may also like...
Related Topics:HBO, Insecure, Kelela