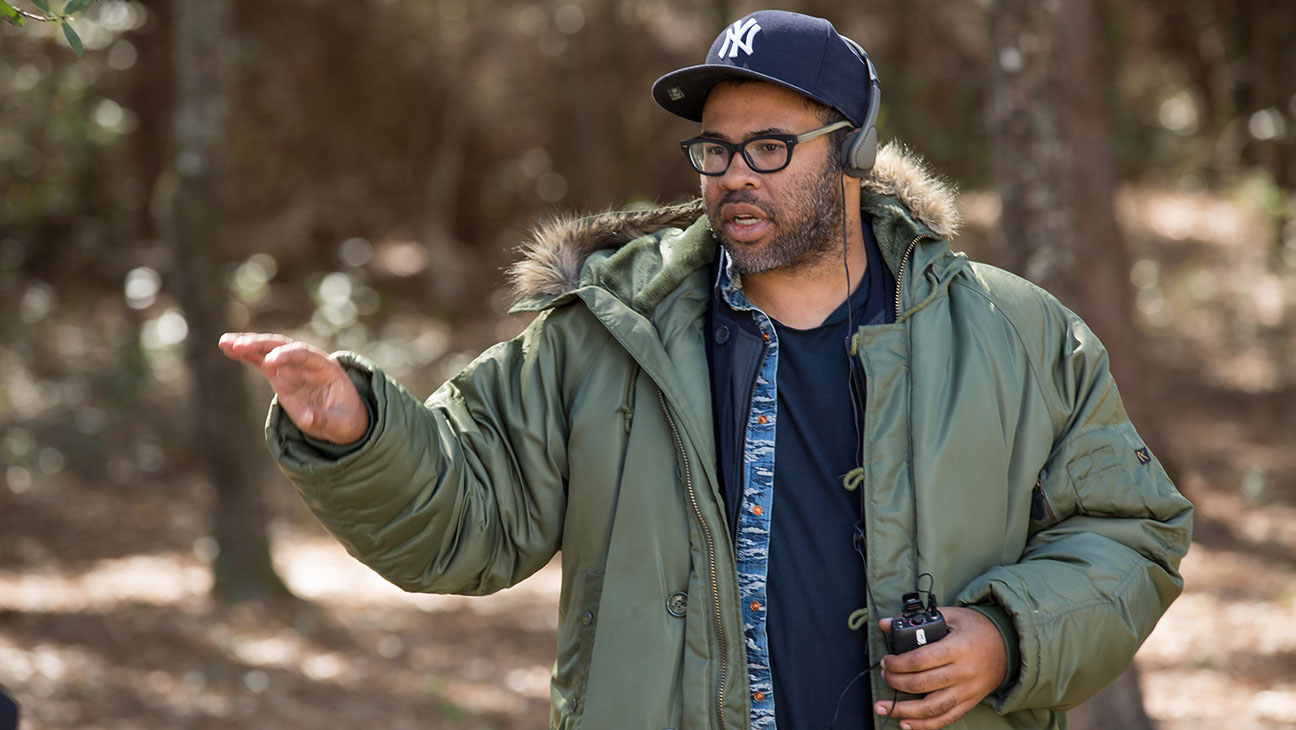 Months after inking an overall television deal, Jordan Peele (Get Out, Key & Peele) and his Monkeypaw Productions banner are set to develop his first project.

As Deadline reports, Peele will tackle “The Hunt”, a 1970s-set drama that follows a diverse band of Nazi Hunters in America as they set out on a quest for revenge and justice. The group tracks and kills hundreds of Nazis who, with the unconscionable help of the U.S. Government, escaped justice and embedded themselves in American society.

Sonar Entertainment, where Peele has a first-look deal, is attached to produce the potential series, along with Monkeypaw Productions. Sources say the package started going around town following the Charlottesville neo-nazi protest and counter protest.

Earlier this month, it was announced that Peele and Spike Lee will team-up for the crime thriller “Black Klansman”, which follows the true story of an African-American police detective who infiltrated the KKK.