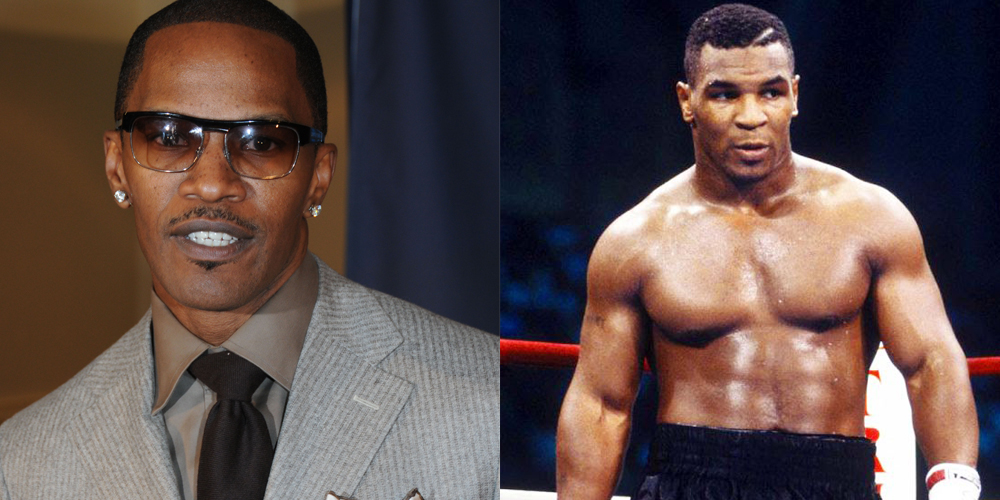 Mike Tyson is a person we’ve grown to love throughout the years. Not only is he considered one of the world’s greatest boxers, but his personal life is just as interesting. In some ways, it’s extremely controversial. We’ll finally be able to just how controversial Tyson’s life is thanks to an upcoming biopic.

The Jasmine Brand reported on Friday (Sept. 15) that Tyson confirmed the project, saying, “It’s on, as of right now. Jamie Foxx has signed on for it. Filming hasn’t started yet but it’s going to happen. A lot of people aren’t going to like the things I’ve done in my life.”

Rumors have surrounded the project for a few years now. Foxx, who won the Oscar for Best Actor for his work in Ray, said it’s his dream to play Tyson and he’s prepared to finally do it.

So far, what we know is Martin Scorsese is the most likely person to direct the movie, which is pretty dope.