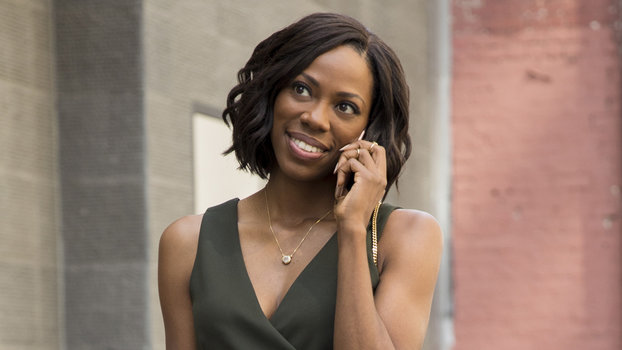 Insecure actress Yvonne Orji is set to join Kevin Hart and Tiffany Haddish in Hart’s upcoming comedy Night School. The movie, based on a story by Hart, follows a group of misfits who are forced to attend adult classes in the longshot chance that they’ll pass the GED exam.

Malcolm D. Lee (Girls Trip, The Best Man Holiday, Barbershop: The Next Cut) will direct the film and Hart will pen the script alongside Harry Ratchford, Joey Wells, and Matt Kellard, with additional work by Nick Stoller.

Night School marks Orji’s feature film debut. In addition to her breakout role as Molly in HBO’s Insecure, she is also the writer and star of First Gen a semi-autobiographical comedy which has David Oyelowo and Oprah Winfrey attached as exec producers. The series centers on Joanna (Orji), a first generation Nigerian-American who trades in a stable career in medicine for a career in stand up