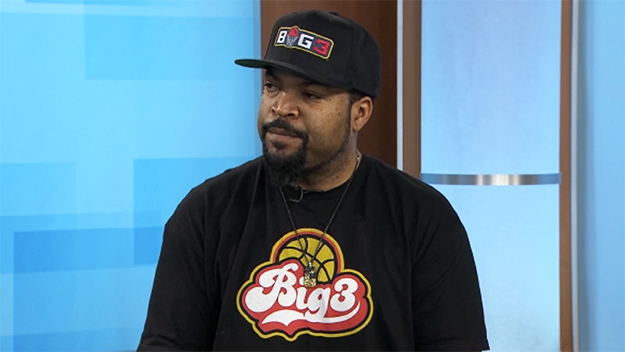 The New York Daily is reporting that Ice Cube has been hit with a $250 million lawsuit for allegedly poaching players and proprietary ideas from the newly formed Champion Basketball League.

According to the lawsuit filed in Manhattan Supreme Court on Friday, CBL founder Carl George claims the rapper, alongside his longtime business partner Jeff Kwatinetz, got close to the CBL and players only to steal their ideas for their Big3 Basketball League.

George’s lawsuit contends that the CBL and Big3 initially teamed up as partners with the goal of creating a business start up that would one day rival the National Basketball Association.

After recruiting “at least 20 players,” the CBL nixed the idea of having them sign exclusive contracts, so they could also compete in the Big3. Cube and Kwatinetz supposedly turned around and inked those same players to exclusive deals.

“When certain players expressed their desire to participate in the CBL games, Mr. Cube confronted the players personally about playing in the CBL and threatened the players that they would be fined, not allowed to participate in the 52% of revenues bonus pool, or replaced on their teams,” the suit alleges. “These threats were also shared with the CBL.”