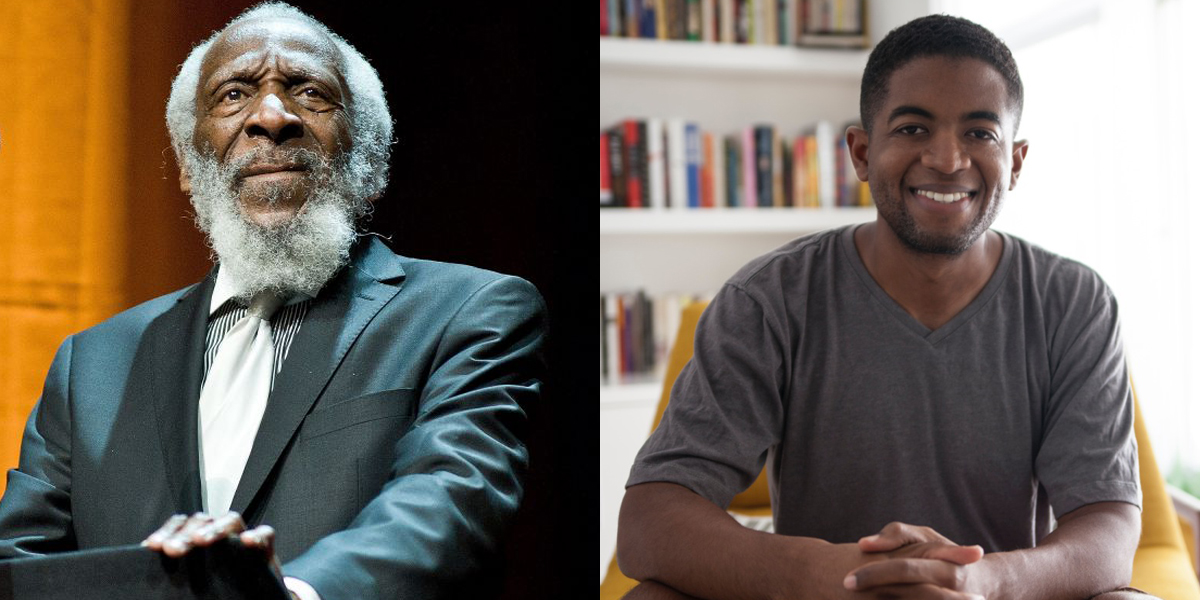 Filmmaker Andre Gaines is partnering with Buffalo 8 Productions for a documentary that will chronicle the life of late comedian, author, and activist Dick Gregory.

Variety reports that Gaines and his team have amassed over 300 hours of archival footage of Gregory, who passed away Aug. 19. The producers are in early discussions with distributors.

Gaines had been working Gregory and his family on the project with Gregory’s son Christian on board as an executive producer.

“Dick Gregory is one of the most brilliant minds of the 20th and 21st Centuries,” Gaines said. “I say ‘is’ because he is still present to me, like he is to so many who admired his wit, intellect, jokes, and wisdom. Telling his story and working with his son Christian to honor his legacy is as meaningful to me and my team as the short time we spent with Dick Gregory himself.”

Gaines and Valerie Edwards are producing through their Cinemation banner, alongside Michele Farinola. The other exec producers include Luke Taylor, Matthew Helderman, and Patrick DePeters through Buffalo 8 and Chad Troutwine.