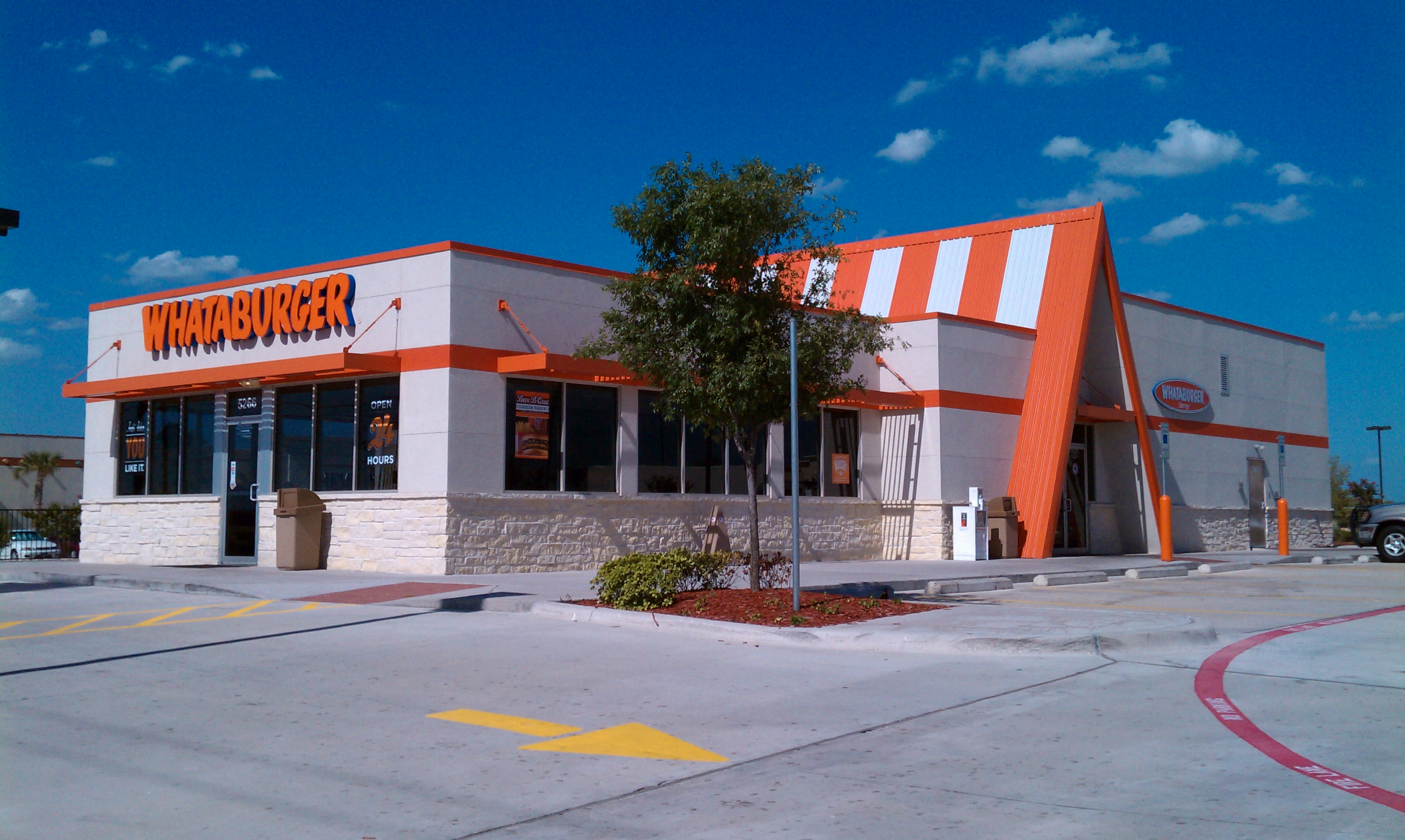 A federal lawsuit filed this week is accusing a Whataburger in Florida of implementing a policy to only hire employees that “sounded white.”

The suit alleges that Florida general and area managers working for the Texas burger chain were told by another restaurant manager in Tallahassee to hire “only white applicants” for “the faces behind the counter to match the customer base.”

The suit goes on to claim that “the restaurant manager was told to review the names on applications, identify those names that sounded white, and interview only those applicants.”

A manager said she was punished with “verbal abuse, intimidation, threats and unwarranted discipline” after she didn’t follow the order to hire only white people, the U.S. Equal Employment Opportunity Commission (EEOC) alleges.

The manager also claims she was forced to resign from her position because of the retaliatory attacks she received.

Whataburger spokeswoman Jenny Gregorcyk denied the allegations, adding that about 75 percent of its workforce self-describes as non-white.