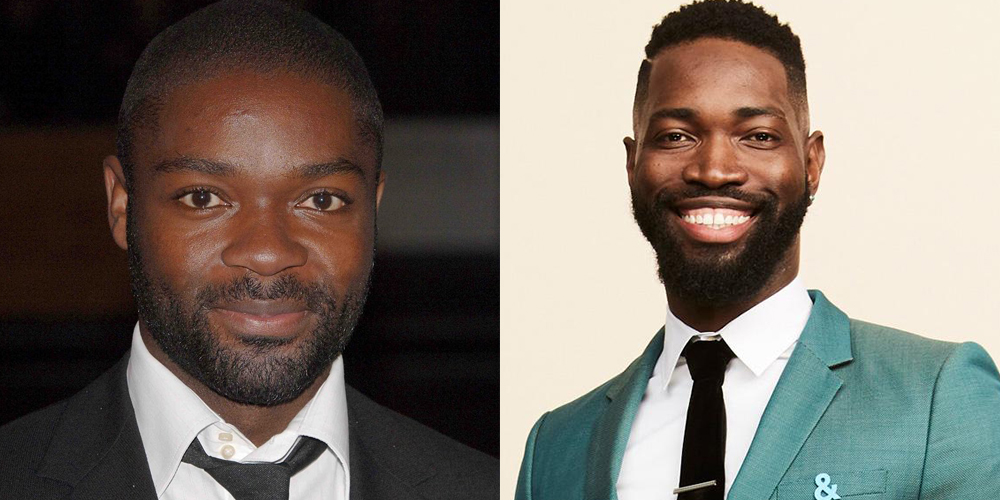 Deadline reports that actor David Oyelowo and Moonlight writer Tarell Alvin McCraney are collaborating on a musical for Disney titled Cyrano the Moor.

The project borrows elements from two classic plays – Edmond Rostand’s Cyrano de Bergerac and William Shakespeare’s Othello – and uses them to create an original musical narrative, set in the Bristol region of England circa the 1800s. How the rather adult stories of Cyrano de Bergerac (a comedy/drama about a talented poet and musician who is made extremely insecure by his enormous nose) and Othello (a tragedy about how noble general Othello is deceived and led to his doom by the jealous Iago) will be blended together in a manner fit to be released under the Disney company’s family-friendly banner, remains to be seen.

McCraney was reportedly brought onboard to write Cyrano the Moor after Disney purchased the idea from Oyelowo’s development team, with the intention of Oyelowo headlining the project.

Additional story details for the movie have yet to be revealed, but the film is being envisioned as a “lavish” live-action musical in the vein of director Bill Condon’s smash hit Beauty and the Beast, among other hits musicals released by the Mouse House over the years.

Oyelowo worked with the Disney on 2016’s chess drama Queen of Katwe, and will next be seen Doug Liman’s sci-fi thriller Chaos Walking and the Blumhouse production Only You.

McCraney, who won an Oscar for his work on Moonlight, recently opened his new play Head of Passes at the Mark Taper Forum.

Wiz Khalifa, Teyana Taylor, and French Montana to Star in Netflix’s ‘The After Party’
Rihanna to Release Documentary of the ‘Anti’ Era