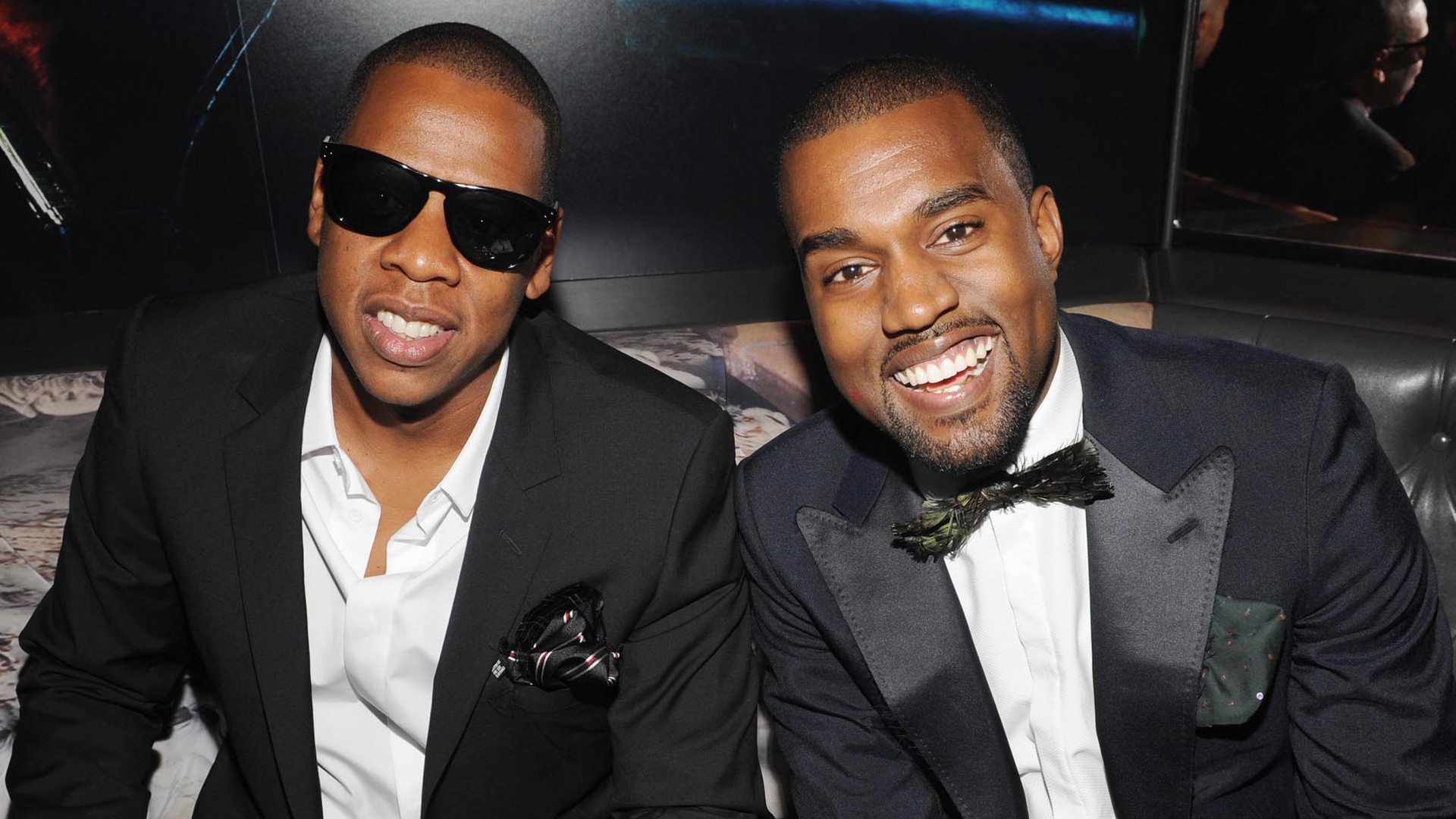 The relationship between two of Hip Hop’s biggest stars, Jay-Z and Kanye West, has gone downhill in a very public fashion. Their journey from friends to foes is chronicled in a new documentary called Public Enemies, which aired this week on the U.K.’s Channel 4.

The in-depth documentary delves into each of their childhoods and upbringings. It features previously-unreleased material and interviews with childhood friends, early acquaintances, and even one of Hov’s elementary school teachers, Renee Lowden.

According to XXL, the beef between Ye and Hov supposedly started when Hov didn’t call Kanye following Kim Kardashian’s Paris robbery incident. Rumors have also circulated over time that both Jay and Beyoncé disapproved of Kim before she and Kanye were even married.

Check out the documentary above.