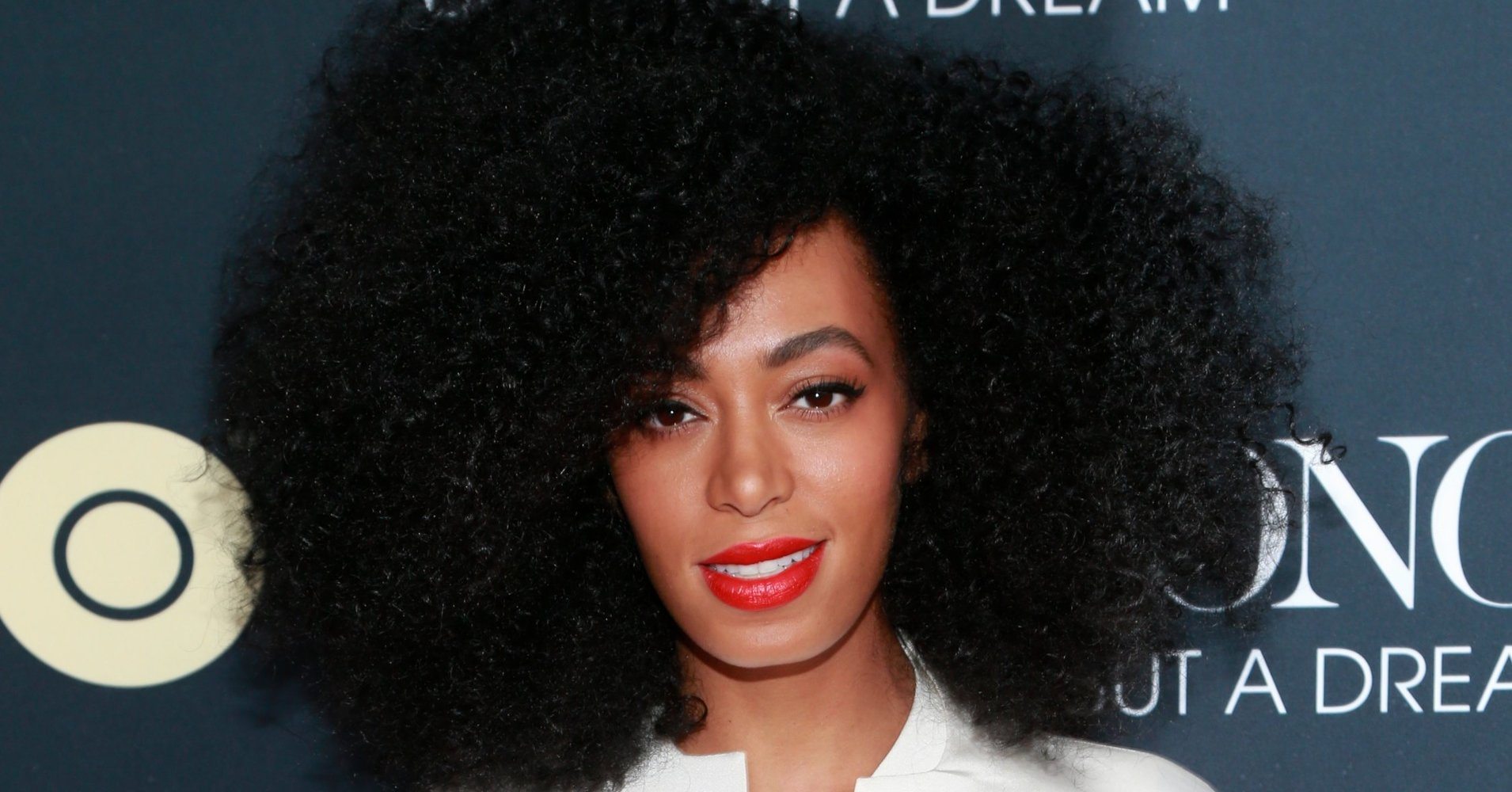 Solange deleted her Twitter account on Tuesday following a message of support for an activist. In the past few days, the singer has been vocal on social media about her intolerance for the racism surrounding Saturday’s white supremacy rally in Charlottesville.

Solange’s final tweet brought to attention the plight of Takiyah Thompson, the 22-year-old Carolina Central University student who was arrested earlier today for taking down a Confederate monument in Durham, North Carolina.

“What we got to do to get my new hero Takiyah Thompson free,” Solange wrote. Thompson was charged with two felonies and two misdemeanors—a legal defense fund has been established to aid those arrested.

Shortly after deactivating her Twitter account, Solange shared a statement on her Instagram story where she addressed practicing self-preservation, her concern about her 12-year-old son’s education, and a string of expletives reflecting her frustration with current events.