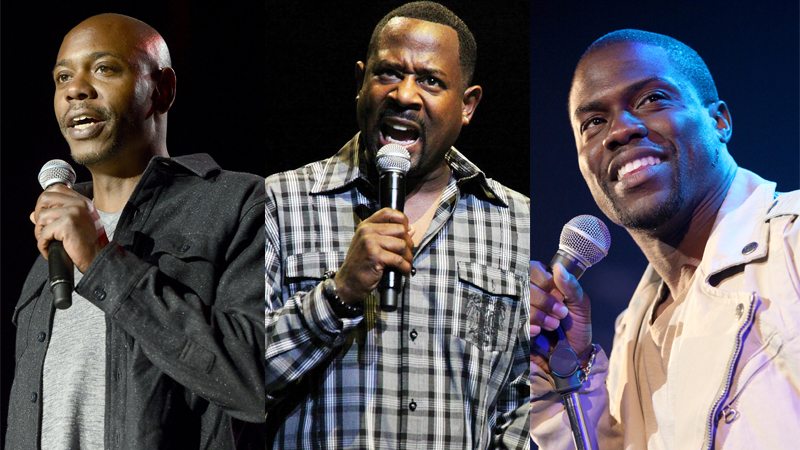 Dave Chappelle, Martin Lawerence, and Kevin Hart lead a stacked line-up of comedians for a new “Def Comedy Jam” special set to air on Netflix this fall in honor of the 25th anniversary of the HBO series.

Along with the 25th anniversary special, Simmons is slated to reboot Def Comedy Jam under a new name, All Def Comedy. The series is scheduled to debut November 12th on HBO with host Tony Rock and music from DJ Drama. In a recent interview with HipHopDX, Simmons spoke about reviving Def Comedy Jam and the importance of filming the show on a tight schedule so that the comedians can tackle current events.

“We want the jokes to be current because they’re always packed with social and political power,” Simmons said. “That’s what’s makes them special. They’re so powerful politically and socially. That’s become the norm for Def Comedy. If you realize that Martin [Lawrence], Jamie [Foxx], Cedric [The Entertainer], Bernie [Mac], Chris Tucker, Dave Chappelle, Steve Harvey and Katt Williams, all of them say biting shit, right? Do all of them say just jokes? No. They all say biting shit about the condition of the suffering of black people. And the comedians that Hollywood has chosen, they don’t say shit!”

Watch the first teaser for “Def Comedy Jam 25” above.