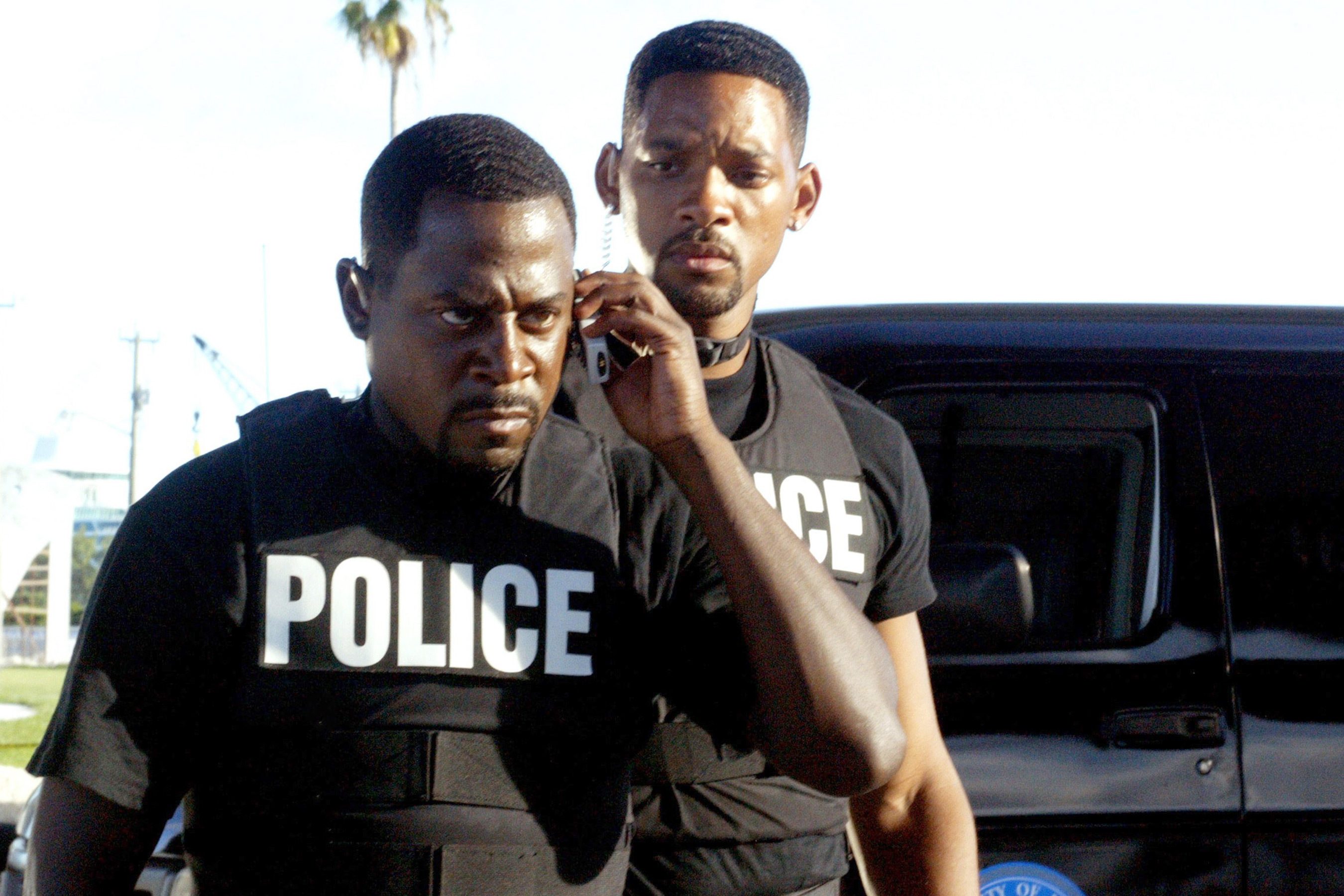 It’s been a long and difficult journey for Bad Boys 3 aka Bad Boys For Life. Back in March, the franchise lost its writer/director Joe Carnahan and release date. Now, star Martin Lawerence is questioning whether the film will ever get made.

Last year Smith teased that Bad Boys 3 was “very, very, very close.” He also added of Lawrence, “I love that dude. That’s among the best times I’ve ever had making movies. So I’m looking forward to it.”

The film was set for a November 8, 2018 release with a likely fall 2017 production start date, but was moved entirely off Sony’s schedule earlier in August. It was going by the title Bad Boys for Life, which is a reference to Will Smith and Martin Lawrence’s characters’ famous motto, “We ride together, we die together, bad boys for life.

Continue Reading
You may also like...
Related Topics:Bad Boys, Martin Lawerence, Will Smith