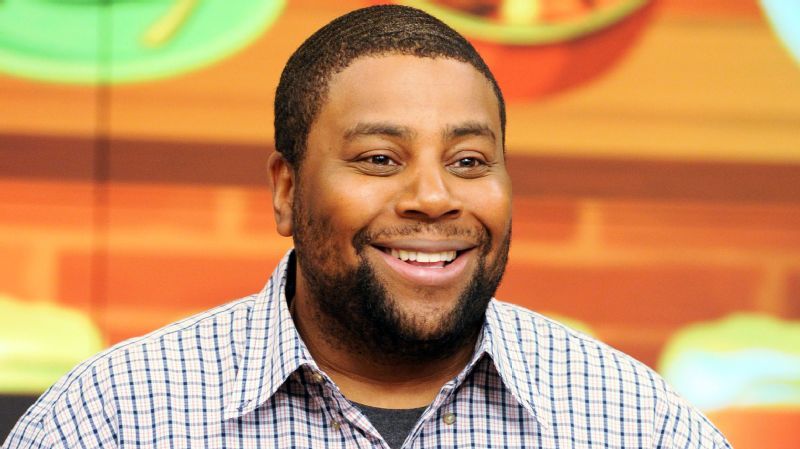 Saturday Night Live star Kenan Thompson is going back to his Nickelodeon roots for a new live-action sketch comedy similar to the classic ’90s show All That.

Thompson has rejoined forces with Albie Hecht, pocket.watch’s Chief Content Officer and the former president of Nickelodeon Entertainment for the new series.

Hecht, who was the original executive behind All That, will serve as Executive Producer with Thompson. Co-producers Josh Server, who also worked on All That, and Mason Gordon will executive produce. In a statement posted to Deadline, the inspiration for the show’s format was described as “the ‘never too young’ entrepreneurial spirit that is encouraging kids everywhere to start their own businesses at any age. And have a blast doing it!”

Skoogle will feature Thompson as the voice of the titular Skoogle, a Siri/Alexa-like digital assistant for kids who has been created to help with their daily problems. Along with his cast of kid entrepreneur inventors, Skoogle will satirize everything from service apps to streaming entertainment to social media. The series marks the first major series production for pocket.watch.

Continue Reading
You may also like...
Related Topics:Kenan Thompson, Nickelodeon