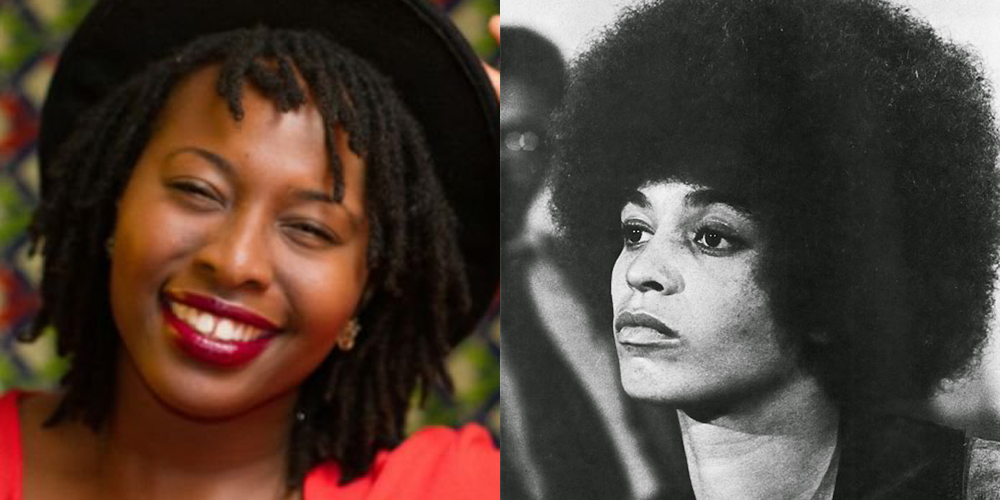 Kay Oyegun (This is Us, Queen Sugar) has been tapped by Lionsgate Codeblack to write the biopic for civil rights activist Angela Davis. The untitled drama is produced by Davis herself, Nina Yang Bongiovi (Dope, Fruitvale Station) and Sidra Smith (Free Angela, All Political Prisoners).

Everytime I get disillusioned by the deep racism in this country, I remember Roger McAfee put up his dairy farm to bail out #AngelaDavis.

Casting for the film has yet to be released.

The 73-year-old Davis began making waves as a member of the Communist Party USA and an associate member of the Black Panther Party in the ’60s. She made headlines when she was fired from her job as assistant professor at UCLA by the board of regents, urged by Ronald Reagan, then the governor of California. The ensuing drama saw her regain her post then lose it again.

In 1970, she gained national notoriety when a shotgun she purchased was used in a tragic hostage situation in Marin County, California that led to the death a judge. Davis found herself on the run and on the FBI’s most wanted list, only the third woman ever to be placed on it, while President Richard Nixon called her a terrorist. Her incarceration led to a national protest and in 1972 an all-white jury found her not guilty.