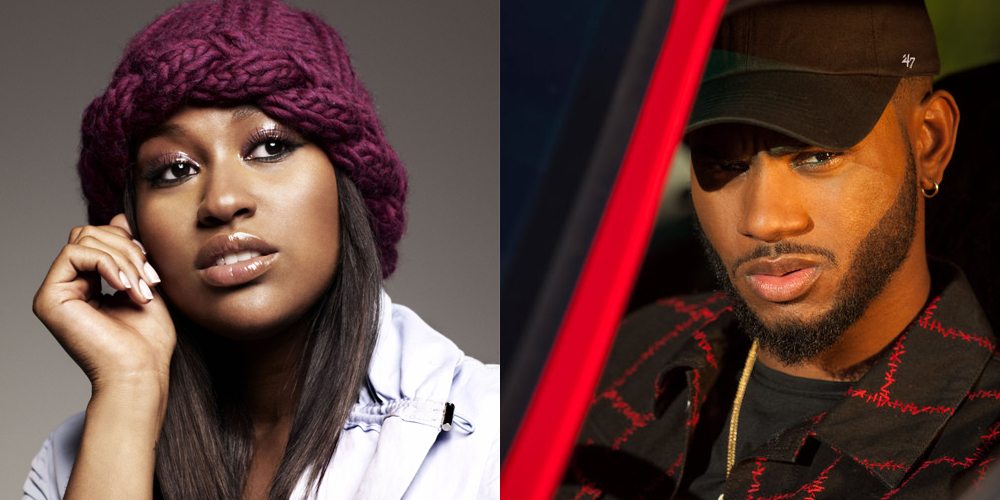 Following the Season 2 premiere of Insecure, Jazmine Sullivan and Bryson Tiller decided to team up for the title track of the upcoming soundtrack to Issa Rae’s HBO series. The track, released on Friday, will be featured in the third episode of the show when it airs this coming weekend. You can hear the song above.