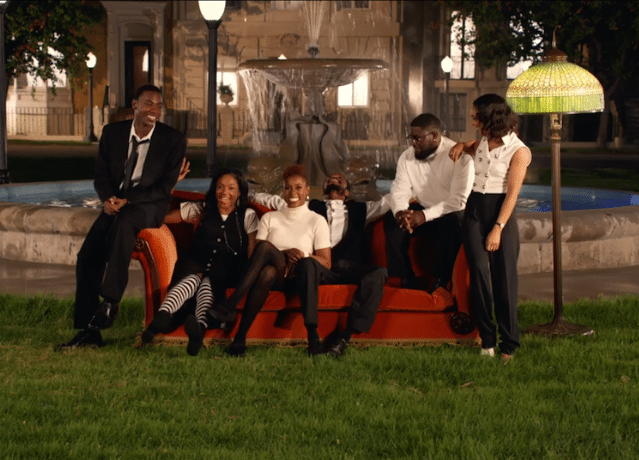 Jay-Z released the music for “Moonlight” yesterday and it features some well-known faces.

Watch the full video at TIDAL.