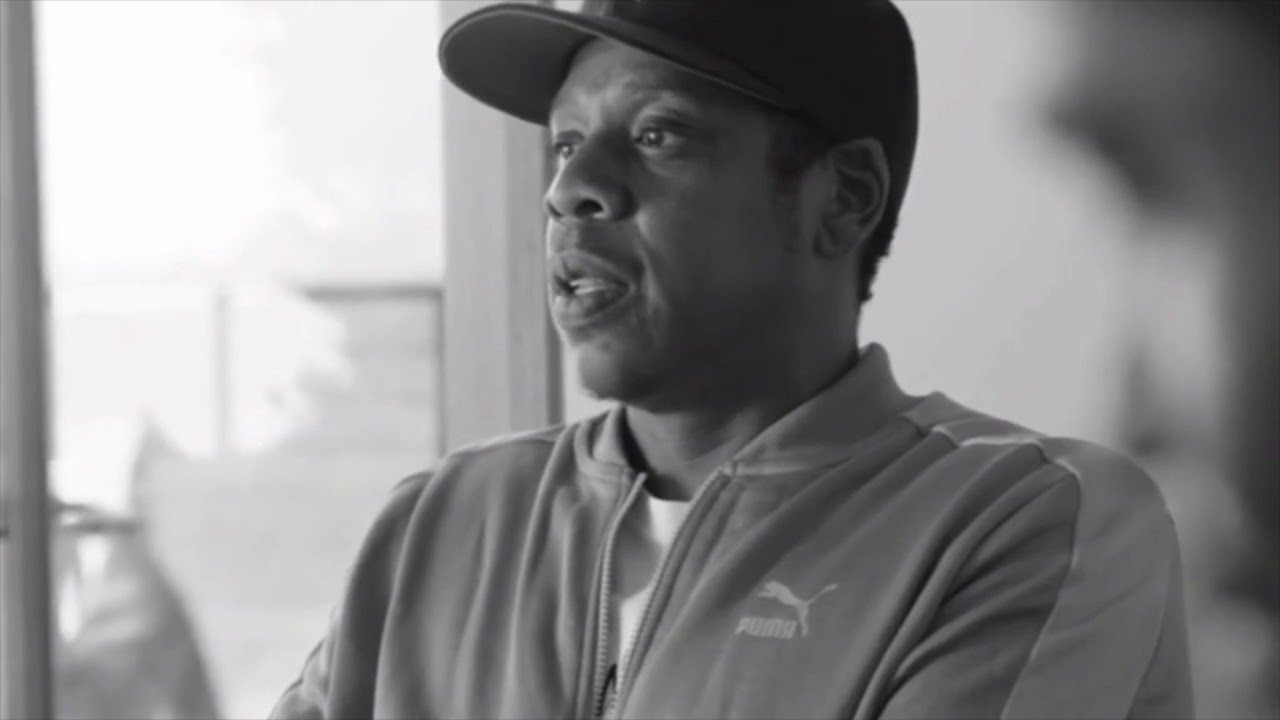 Jay-Z recently sat down with Tidal’s Rap Radar hosts Elliott Wilson and Brian “B.Dot” Miller to discuss his song “Kill Jay Z,” the single from his latest album 4:44 in which he takes a few jabs at Kanye West.

“It’s not even about a Kanye diss. It’s not a diss, I’m talking to myself the whole time,” JAY-Z said.

In the single Hov raps: “I know people backstab you, I feel bad too/ But this ‘f— everybody’ attitude ain’t natural/ But you ain’t the same, this ain’t KumbaYe/ But you got hurt because you did cool by ‘Ye/ You gave him 20 million without blinkin’/ He gave you 20 minutes on stage, f— was he thinkin’?/ ‘F— wrong with everybody?’ is what you sayin’/ But if everybody’s crazy, you’re the one that’s insane.”

During his Rap Radar sit-down, JAY-Z continued, “I’m not talking about Kanye when I say, ‘You dropped out of school, you lost your principles,’ I’m talking about me!”

However, some of Kanye’s past comments did make the husband of Beyoncé upset.

“You got hurt, because this guy was talking about you on a stage,” JAY-Z said referencing West’s infamous Sacramento concert rant last year. “But what really hurt me, you can’t bring my kid or my wife into it. … We’ve gotten past bigger issues, but you brought my family into it, now it’s a problem with me.”

At the November 2016 show, West took some time to directly address his Watch the Throne collaborator, saying: “JAY-Z — call me, bruh. You still ain’t called me. Jay Z, I know you got killers. Please don’t send them at my head.”

Check out the video above.