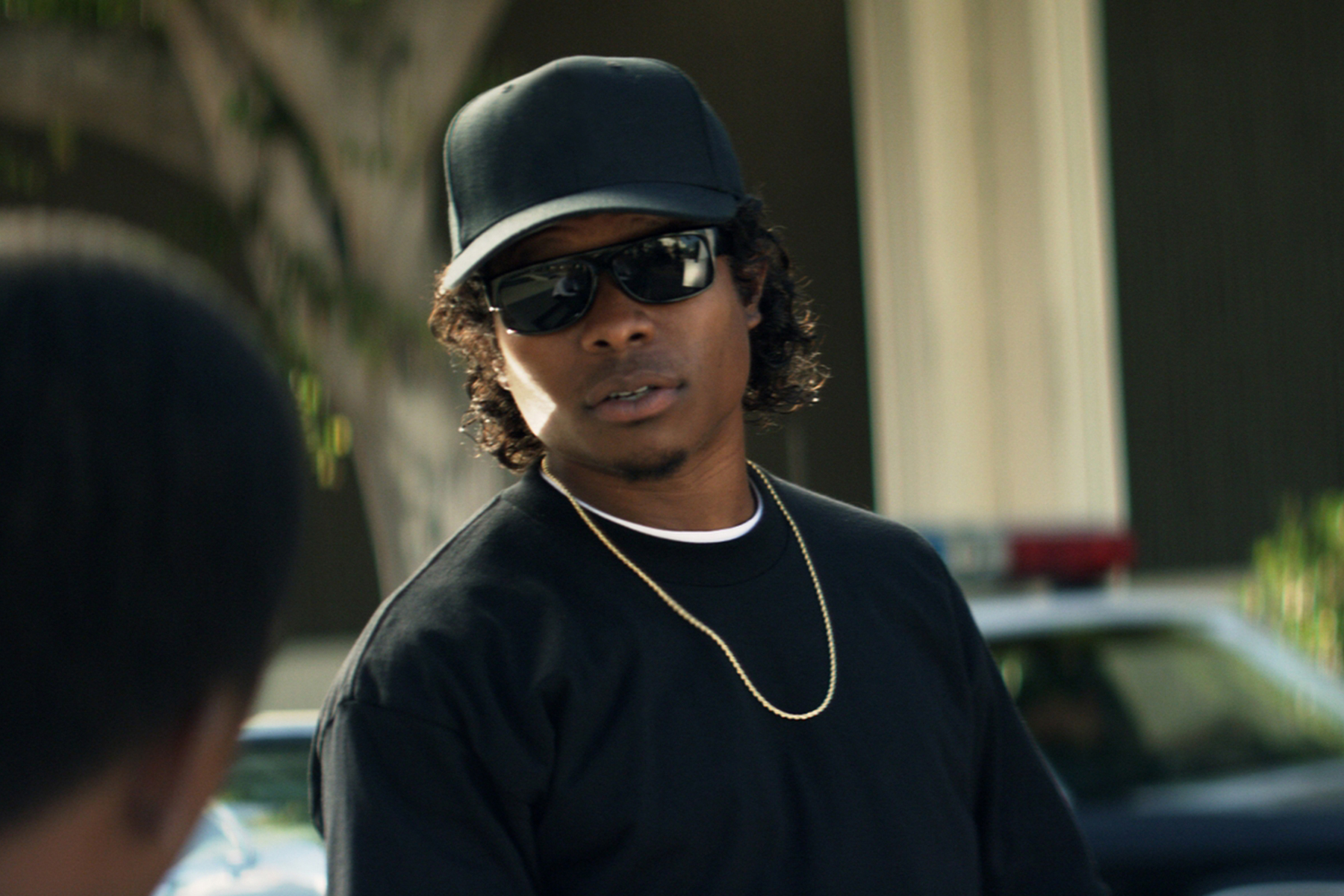 Jason Mitchell, the actor who played Eazy-E in Straight Outta Compton, went on a rampage on a Delta flight Sunday after claiming the airline double booked his seat.

In video obtained by TMZ, Mitchell can be seen going off on flight attendants and the pilot after realizing someone was sitting in his first class seat when he boarded the plane.

Mitchell eventually got off the plane, but not before cops got involved. Law enforcement sources say the actor was cuffed and detained when he finally left the aircraft. Delta reportedly refused to press charges and he was later released.

According to a Delta official, Mitchell was late to the airport and missed his flight, on which he had a first class ticket. He was flying standby on a later flight — the flight in question — and the only seat available was “comfort+.”