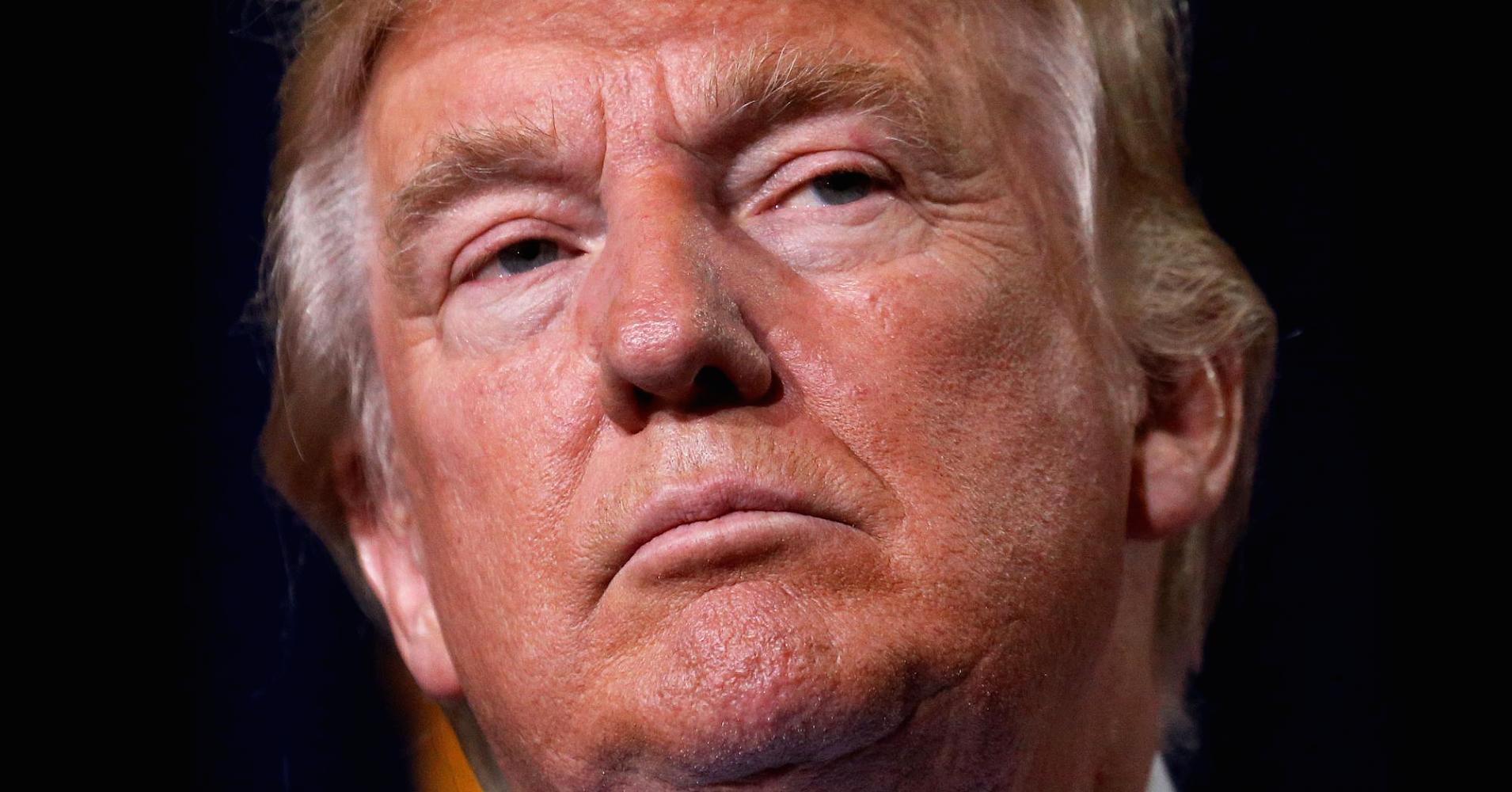 In several tweets made on Thursday morning (Aug. 17), Trump stated that he thought it was “so sad” that the history and culture of the United States is being “ripped apart” by those who are removing Confederate statues and other monuments across the nation.

Trump also added that, while you “can’t change history,” you can “learn from it.” He applies the current line of thinking, in terms of removing any physical manifestation or reference that can be seen in public to Robert E. Lee or Stonewall Jackson, to something that could harm the images or former Presidents George Washington and Thomas Jefferson. Both of those men were also slave owners at one time in history.

Check out his Trump’s tweets below.

Sad to see the history and culture of our great country being ripped apart with the removal of our beautiful statues and monuments. You…..

…can’t change history, but you can learn from it. Robert E Lee, Stonewall Jackson – who’s next, Washington, Jefferson? So foolish! Also…

…the beauty that is being taken out of our cities, towns and parks will be greatly missed and never able to be comparably replaced!