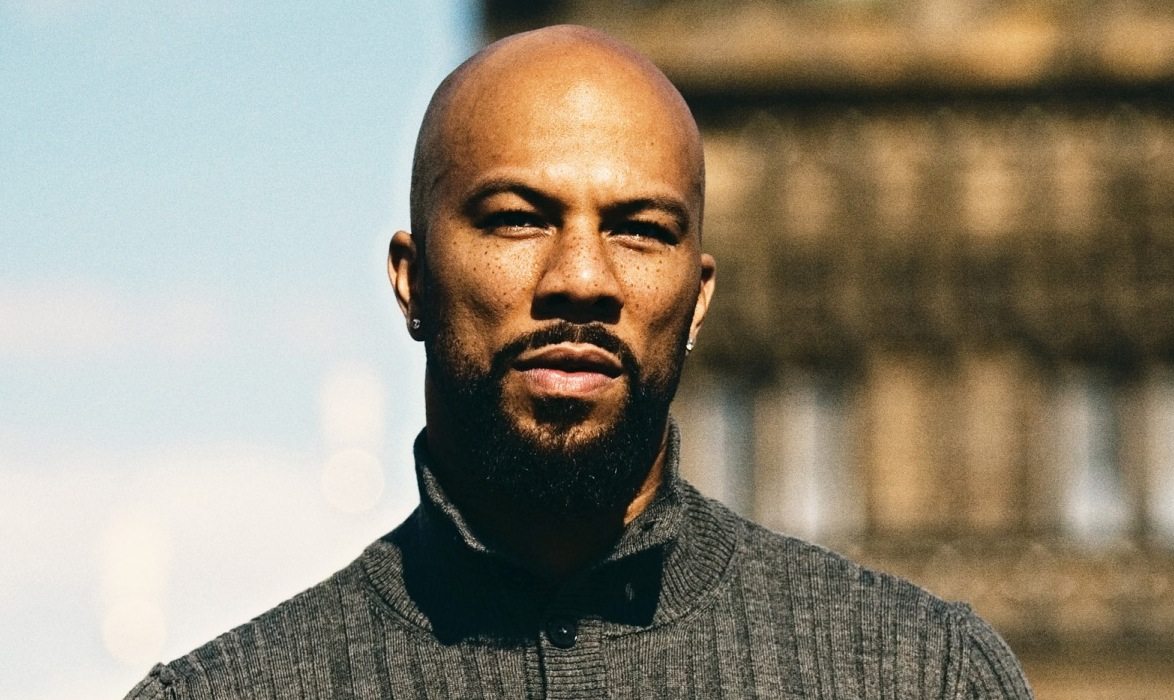 Common has reportedly teamed up with RZA and Jerry Bruckheimer to craft his own hero based on Marc Olden’s Black Samurai novels for Starz.

The developing series — tentatively titled Black Samurai — will follow Robert Sand (played by Common), “a highly trained American Army Ranger whose life is transformed when he meets a legendary Japanese master who invites him to train as a samurai,” per the official release. “After his beloved sensei and samurai brothers are killed by mercenaries, Sand is thrust on a worldwide journey of both revenge and self-discovery.”

Common will executive-produce the series, along with RZA, Mitchell Diggs, and Jerry Bruckheimer (CSI), and others.

“I’m beyond excited about Black Samurai. This is a unique and special project that offers something rarely seen in art and culture today,” says Common. “It’s an honor to play the character of Robert Sand and to have my production company, Freedom Road Productions partnering with Jerry Bruckheimer Productions, RZA and Starz to deliver something fresh and new to people. I can’t wait to dig into this character and the martial arts worlds of gun-fu, kung-fu, jujitsu and more. Look out world, Black Samurai is coming!” 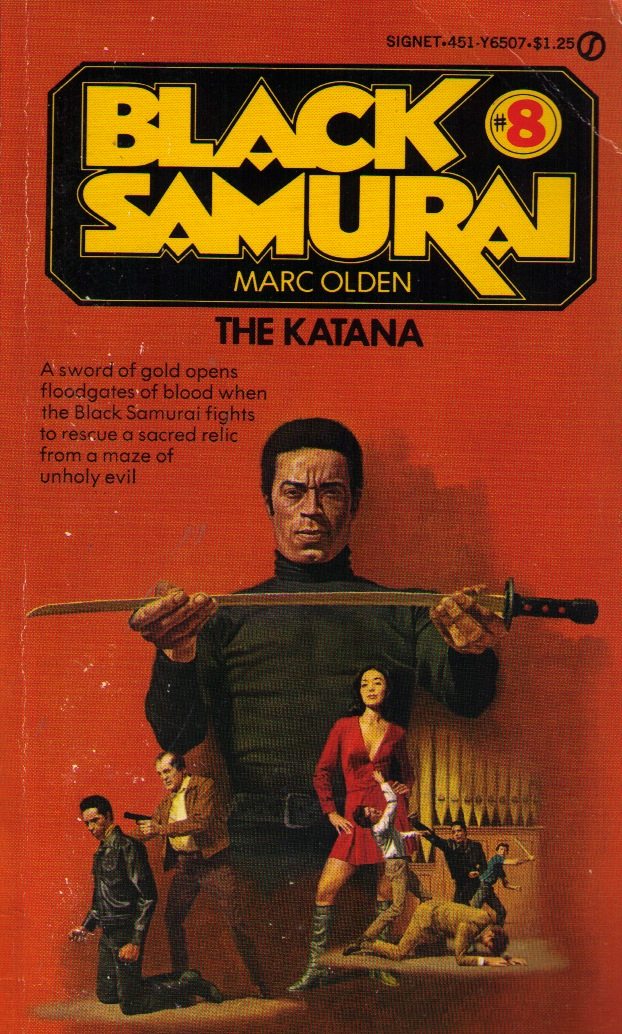 Continue Reading
You may also like...
Related Topics:black samurai, Common