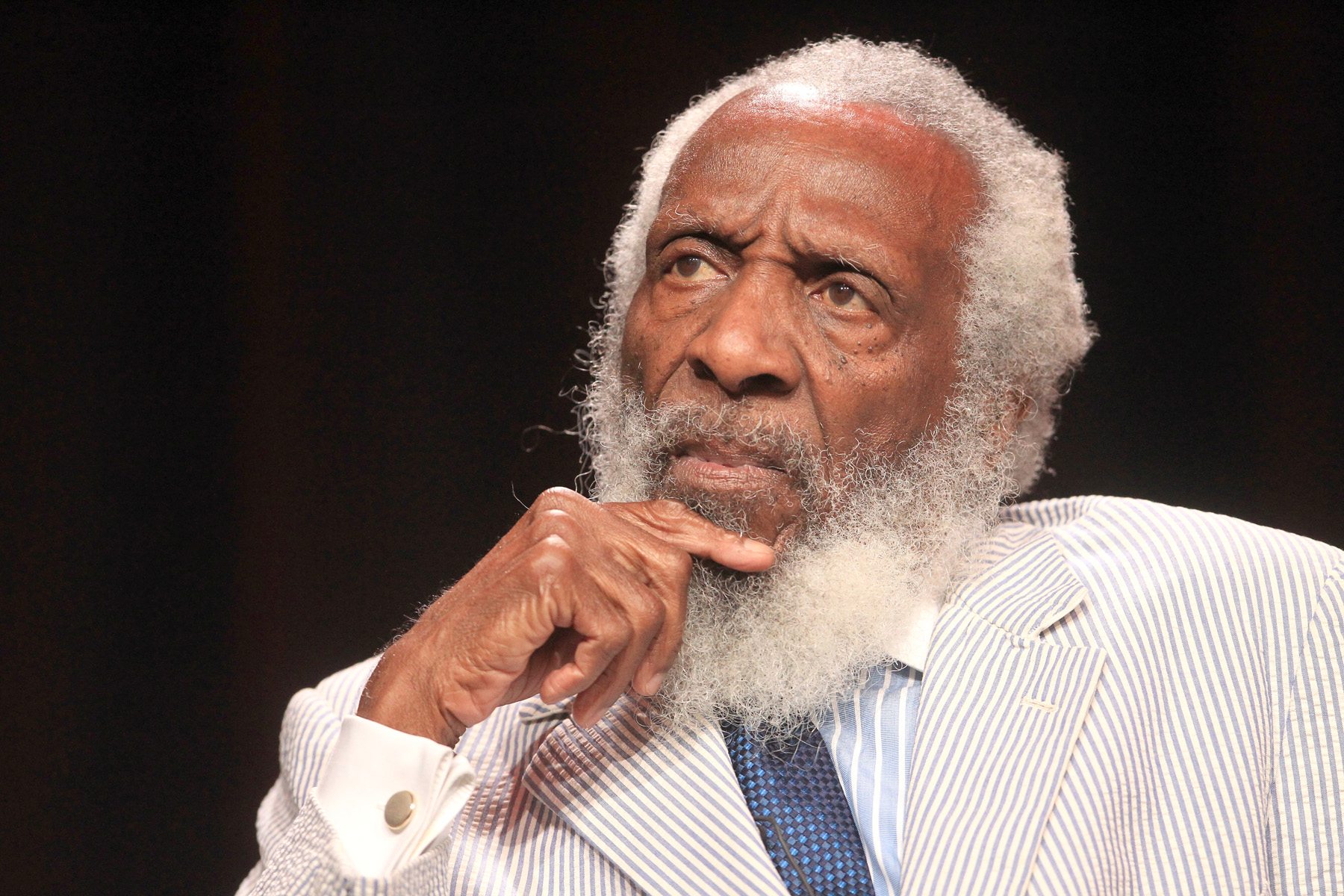 Famed activist and comedian Dick Gregory has been hospitalized, according to his son Christian Gregory.

Although he didn’t disclose his father’s medical condition, Christian confirmed that he took him to the hospital and he’s expected to be released in a few days.

Dick, 85, was scheduled to perform, along with Paul Mooney, in Atlanta Wednesday, Aug. 16, but the show was postponed after he was hospitalized.

“When it comes to sickness and disease one’s age is highly significant. There is no such thing as a ‘simple’ condition. In advanced age a simple cold or a simple infection could be catastrophic,” Christian said. “At soon to be chronologically 85, my father’s true age far exceeds that. A life well-lived but heavily sacrificed, has definitively taken its toll.”