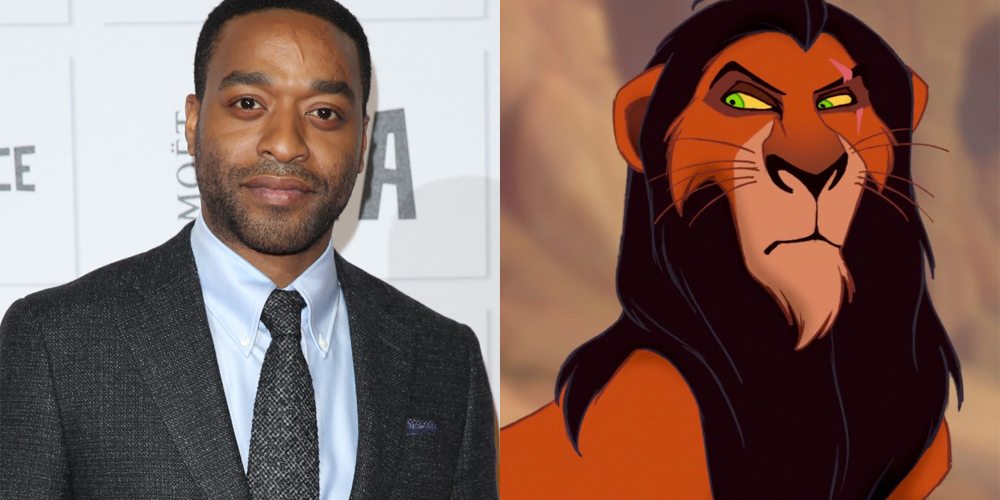 According to The Hollywood Reporter, Chiwetel Ejiofor, who was nominated for an Oscar for his role in 12 Years a Slave, is being eyed to voice the treacherous scar in Disney’s upcoming remake of The Lion King.

Ejiofor is in talks for the role that was made famous by Jeremy Irons in the original 1996 animated film.

Scar was featured in The Lion King as the villainous sibling of Mufasa who betrays his brother in order to become the king of Pride Rock.

The star-studded voice cast of the remake includes James Earl Jones reprising his role as Mufasa, Donald Glover as Simba, Billy Eichner and Seth Rogen as Timon and Pumbaa and John Oliver as Zazu.

The Lion King, directed by Jon Favreau from a script by Jeff Nathanson, is set to arrive in theaters July 18, 2019.