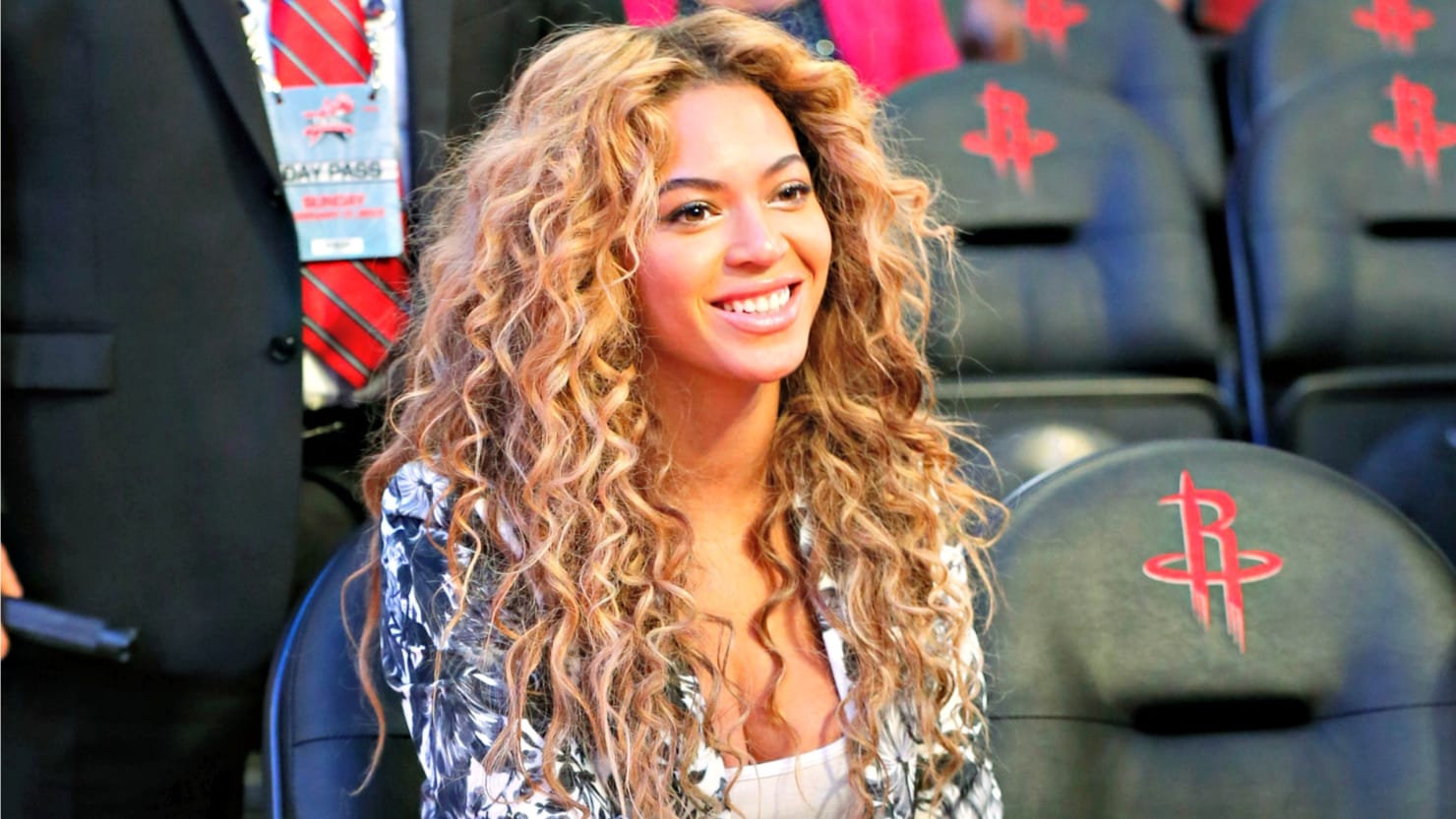 According to USA Today, Beyoncé is reportedly interested in buying stakes in her hometown team, the Houston Rockets.

Back in July, the current Rockets owner, Les Alexander, placed the franchise up for sale because he’s “looking at changing the fabric of his life.” In 1993, Les paid $85 million for the Rockets. Today, according to a Forbes estimation, he can expect to sell the team for around $1.65 billion.

Beyoncé wouldn’t be new to ownership game, as her husband Jay-Z, used to have stakes in the Brooklyn Nets before selling it to Jason Kidd to become a certified sports agent.

Rockets CEO Tad Brown said that he’s “looking for the right buyer” and we can’t see anyone more fitting than Beyoncé.

Continue Reading
You may also like...
Related Topics:beyonce, Houston Rockets