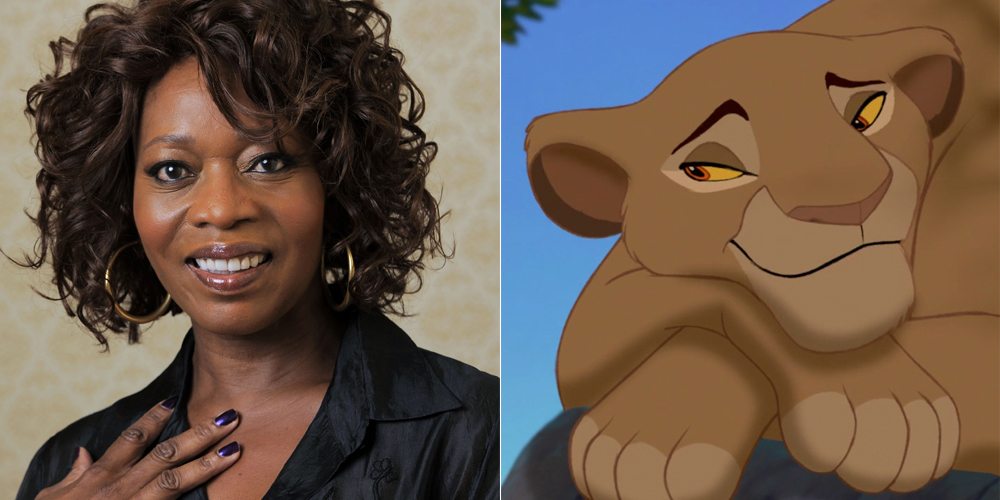 Alfre Woodard is set to join the star-studded cast in Disney’s upcoming live action remake of the Lion King. According to the Hollywood Reporter, Woodard will voice Simba’s mom Sarabi. She joins Donald Glover (Simba) and James Earl Jones, who will be reprising his role as Mufasa.

Woodard was most recently seen in the Sundance stand-out Burning Sands and Netflix’s Marvel series Luke Cage. Up next for the Oscar nominee is the indie Saint Judy, where she stars opposite Common and Michelle Monaghan, and Clark Johnson’s Juanita, where she plays the title role, per THR.

Continue Reading
You may also like...
Related Topics:Disney, Lion King