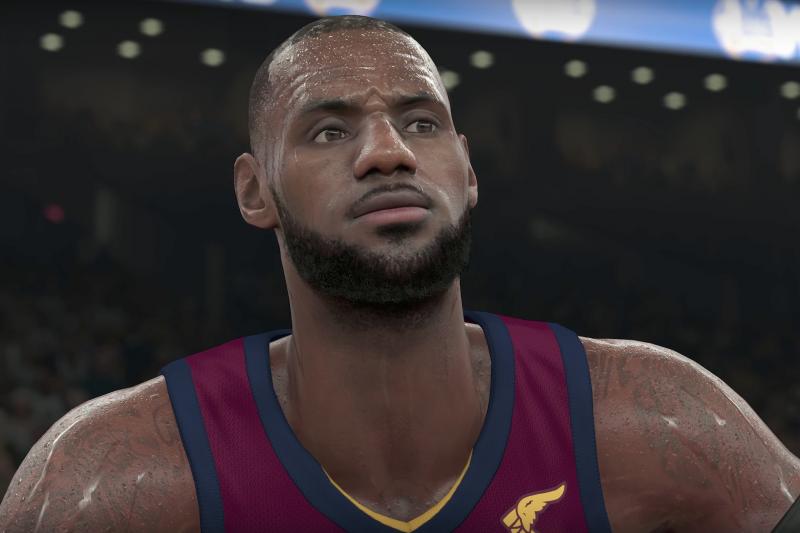 After releasing several screenshots of different players’ ratings in the past months, 2K Sports has finally unveiled the first trailer to the soundtrack of Mobb Deep’s “Shook Ones.”

The latest trailer gives us a look at the incredible graphics, from players’ appearance and mannerism to accessories and signature shoes. On Tuesday it was revealed that NBA 2K18 will feature “All-Time” teams for every NBA franchise, and the 2K Sports twitter account provided a first look at what the Los Angeles Lakers’ “All-Time” roster looks like. According to @Ronnie2K, players can be used on multiple teams, meaning guys like Shaq will be on the Magic and the Heat’s All-Time rosters, as well.

NBA 2K18 will be available on September 15th for those who pre-order, and September 19th for everyone else.

Check out the latest “Shook Ones” trailer below.

#NBA2K18 has everyone shook! Watch the debut #2K18 trailer featuring “Shook Ones” by Mobb Deep. pic.twitter.com/WqZa8u7tT9

Continue Reading
You may also like...
Related Topics:Mobb Deep, NBA 2K18, Shook Ones