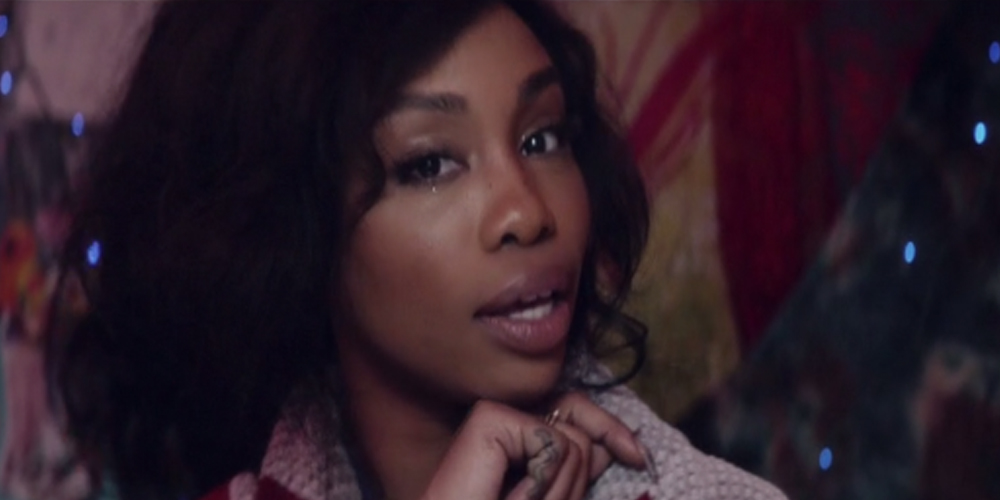 SZA has shared the music video for her song “Supermodel.” In it, a group of fairies leads the TDE singer down a wooded path as they sprinkle fairy dust on her. She then confronts a man and shoots firecrackers at his feet with her fingers as he tries to avoid being hit.

“Supermodel” is taken from SZA’s most recent album Ctrl. Thus far, she’s shared two other videos for songs off the album: “Drew Barrymore” (which featured a cameo by Drew Barrymore) and “Love Galore” with Travis Scott.

Continue Reading
You may also like...
Related Topics:SZA, TDE