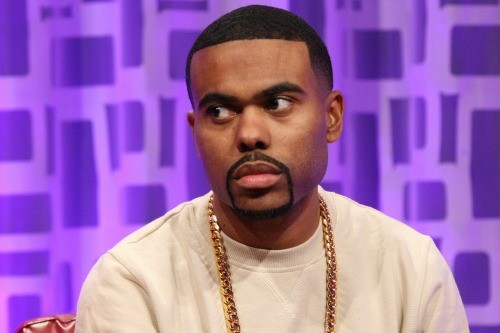 Lil Duval isn’t backing down from comments he made about ‘killing’ transgender women during a recent appearance on the Breakfast Club.

The comedian defended himself to TMZ after drawing criticism for saying he would kill a transgender woman if she didn’t reveal her gender until after they had sex.

Following Duval’s appearance on the show, Charlemagne tha God was interrupted at Politicon by transgender advocates shouting that they would be boycotting the Breakfast Club in the future.

Meanwhile, many expressed outrage on Twitter, including transgender “Orange is the New Black” actress Laverne Cox.

Experiencing the negative consequences with our lives. It hurts my spirit cause this isn't funny. Our lives matter. Trans murder isn't a

Some folks think it's ok to joke about wanting to kill us. We have free speech but that speech has consequences and trans folks are

Tyler, the Creator Expresses Frustration Over the Lack of Black Cartoon Characters on TV
50 Cent Threatens to Pull ‘POWER’ From Starz