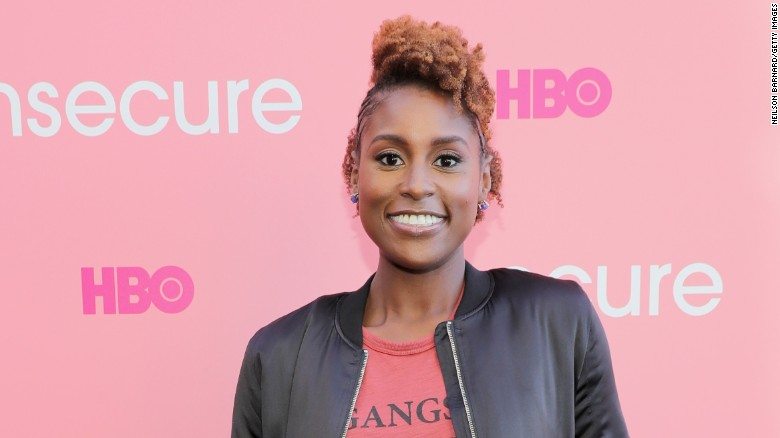 Issa Rae stopped by the Breakfast Club on Tuesday to promote season two of her HBO series, Insecure, which returns to the air July 23rd. The first season received acclaim when it aired last summer and helped boast Issa Rae’s rise to stardom, alongside her co-stars Jay Ellis (who plays her ex-boyfriend Lawrence) and Yvonne Orji (who plays Issa’s BFF Molly).

Issa also discusses her book, which inspired the TV show, and itself was inspired by Issa’s web series– The Misadventures of Awkward Black Girl.

Take a look at the full interview above.