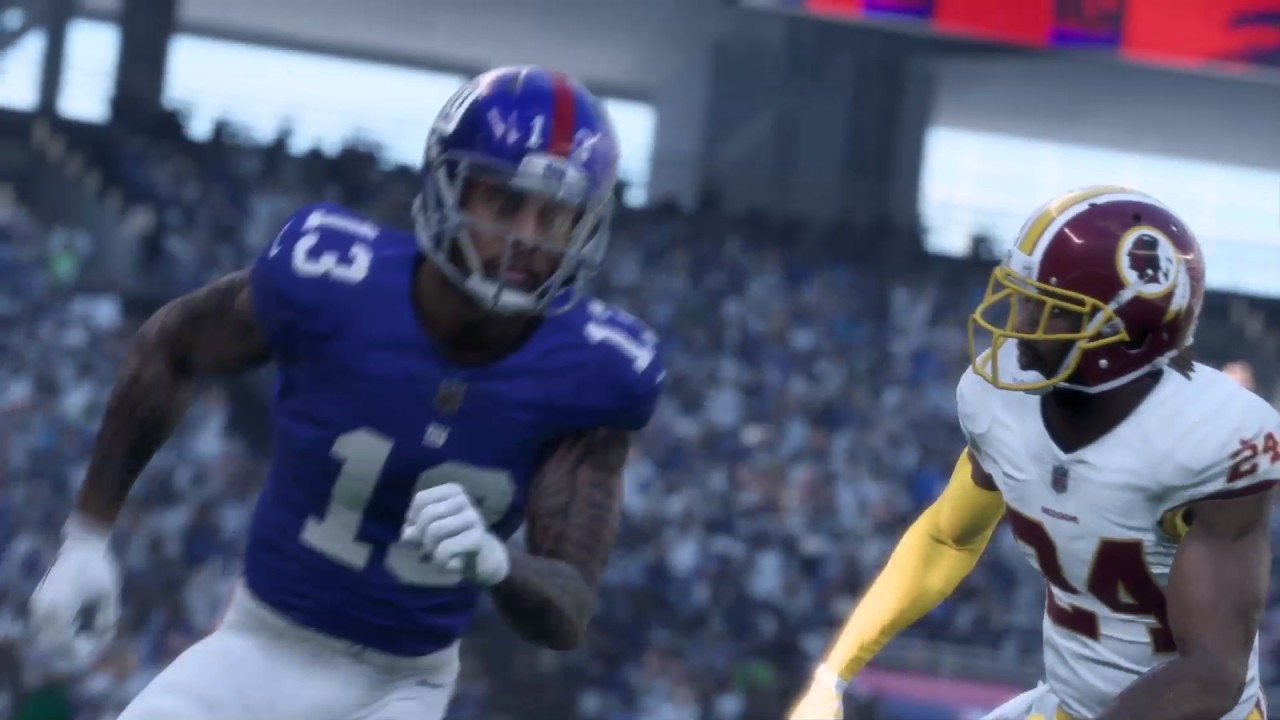 EA Sports released the long-awaited gameplay trailer for Madden ’18 on Friday. While the video is a little under a minute, it reveals some new gameplay features including target passing and blocking controls, as well as new wide receiver and defensive back mechanics.

Additionally, the game will feature three ways to play: arcade, simulation, and competitive. On top of all that, the graphics look absolutely phenomenal.

Madden ’18 will be released on August 25. Expect more information to come through in the next two or three weeks as the release date gets closer.

Continue Reading
You may also like...
Related Topics:EA Sports, Madden 18