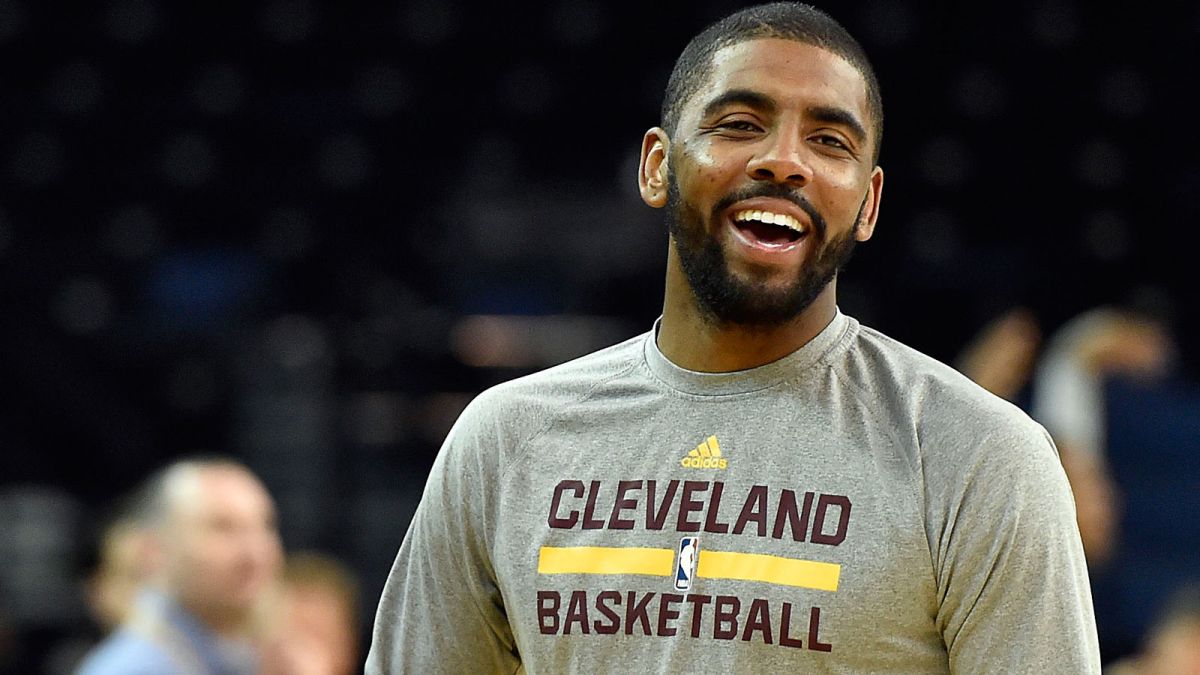 Cleveland Cavaliers all-star Kyrie Irving revealed plans to one day create his own “self-sustaining community” during a recent appearance on the “Short Story Long” podcast.

Kyrie says his long-term goal is to purchase acres of farmable land that will allow others to build their own community as well. You can listen to the entire podcast above. Fast forward to the 1:22 mark to hear Kyrie’s plans.

What do you see the longer-term, the 20-year… Do you have any big aspirations?

Kyrie: “I have—they’re never lofty—the idea of a self-sustaining community that ultimately exists with… Everyone has equality, but just built around a culture that is being driven by individuals that are selected amongst us as a community that we all want to stay close to.

“So we’re just working on a plan where ultimately we can accomplish that on a grander scale of a lot of acres, farmable land and basically buy that land and start building our own damn community.

How many people are in this community?

“We have some people, but we need more. We’ll find each other in terms of how do you accomplish something like that—that you have a self-sustaining community that ultimately is all together.

You don’t want to worry about outside anything. That’s the goal.

Kyrie: “I don’t want to say not worry about outside, but there are things that you figure out that just make sense man.

“The fact that it costs a shit-ton to be healthy.

“The fact that it costs a whole bunch of money to get fresh, organic, free-range eggs.

“So you’re telling me that these organic eggs… What’s the difference? The quality of food and things in this crazy world—

“And then there’s a separate class that they’ve put us in because of money.”

Queen Latifah on Today’s Hip-Hop: ‘A Lot of Rappers Lost Their Balls….They Got Soft’
Grizzlies’ Mike Conley Responds to Those Who Say ‘That Baby Ain’t His’