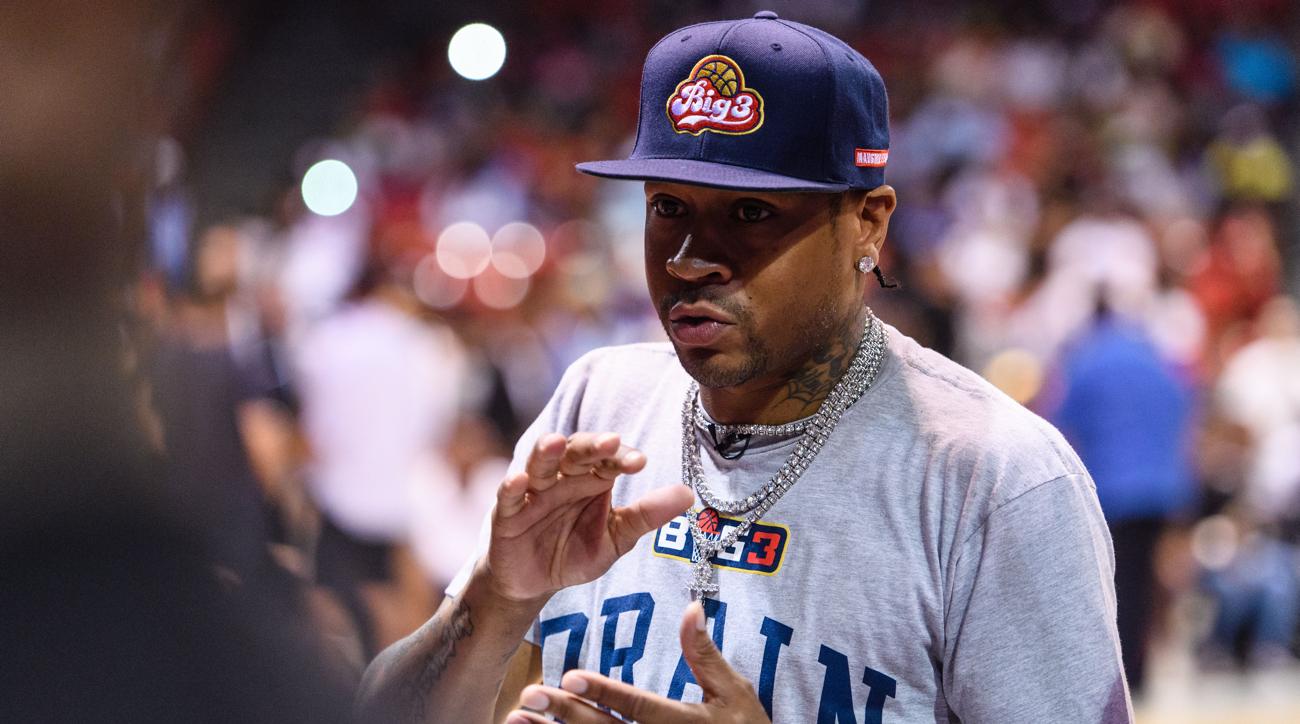 Allen Iverson was a no-show for Week 6 of the inaugural season of the Big3, and nobody is quite sure why.

Iverson, who coaches team 3’s Company was expected to show at the Americans Airline Center in Dallas and did not inform the league that he’d be MIA. As a result, the Big3 League is “launching an investigation” to gather the facts and will reportedly make an announcement once they determine the reason behind A.I’s absence.

Check out the official statement below:

“We had no advance warning and do not have information as to all the circumstances surrounding his absence,” the league said in a statement. “The league is launching an investigation to gather all the facts and then will make an informed, official statement.”