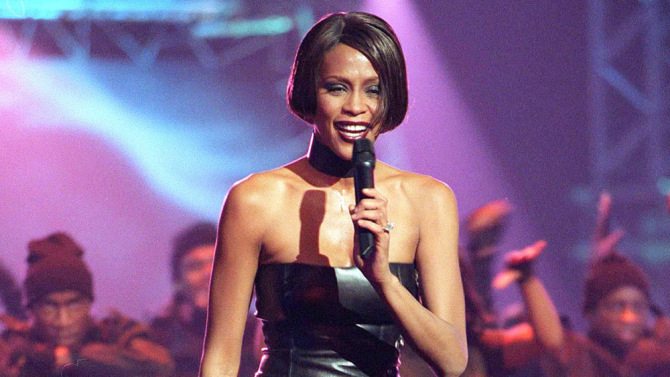 The highly emotional trailer for Whitney: Can I Be Me, a documentary about the late pop icon Whitney Houston, was released on Tuesday (June 13).

The documentary is said to “offer a raw and uncensored look at Houston, exploring the impact her life and death had on the people around her and the world of music.”

Whitney. ‘Can I Be Me premiered at the Tribeca Film Festival in April, followed by its Canadian premiere at Hot Docs the same month. The film will stream on CraveTV on July 22 and August 26 at 9 p.m.

Continue Reading
You may also like...
Related Topics:Documentary, Whitney Houston