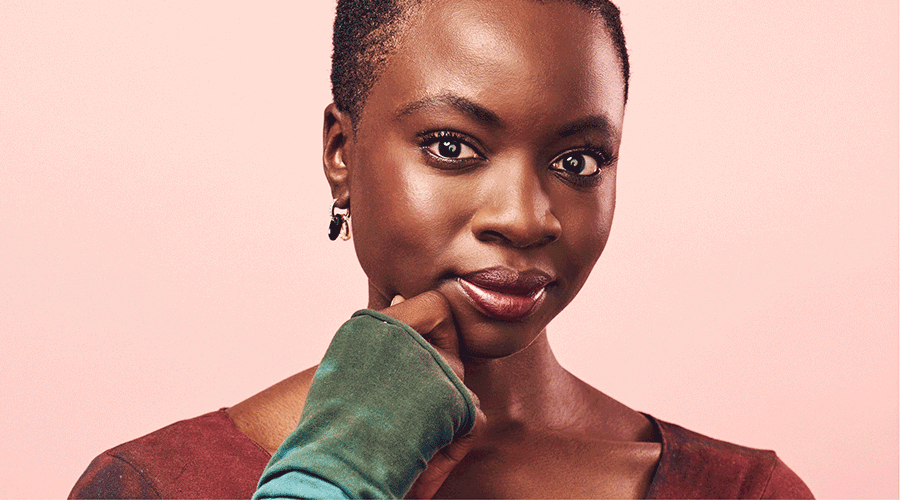 News of Gurira’s casting in Avengers: Infinity War comes shortly after Chadwick Boseman confirmed the film will feature the Black Panther. The actor shared a photo on Twitter from the set of the Marvel film which showed his character’s cast chair.

Avengers: Infinity War hits theaters on April 27th or May 4th, depending on where you find yourself in 2018. It will feature every Marvel character ever. Possibly DC characters too.