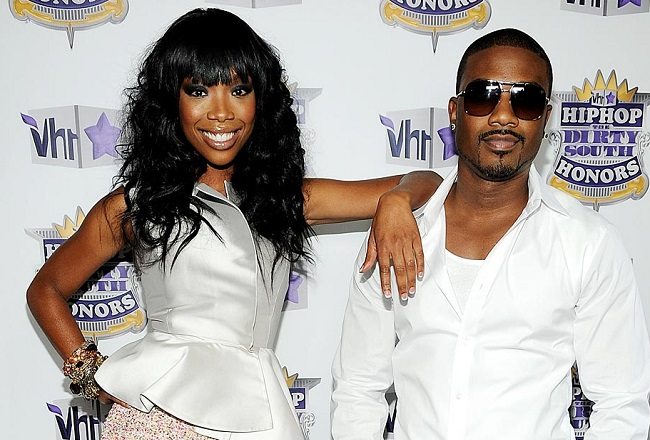 Ray spoke with TMZ and explained how Brandy was burned out after taking too many work trips. While he admits that he’s no doctor, he said he does have a plan to get her back on her feet. As previously reported, Brandy was hospitalized after falling unconscious before her flight left for JFK this morning.

Ray J was reportedly flying out of town to fill in for Brandy at a fan convention she was attending this weekend.

Continue Reading
You may also like...
Related Topics:Brandy, Ray j