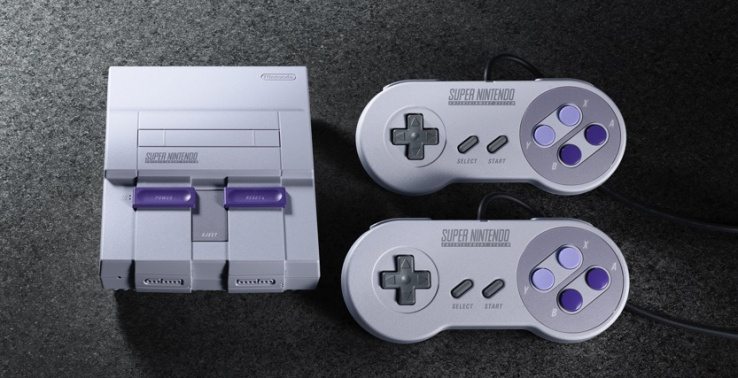 Missed out on your chance to grab an NES Classic last year? Don’t fret, Nintendo has just announced its successor with the Super Nintendo Classic Edition. The mini console will be released on September 29 at a suggested retail price fo $79.99 USD (prices for the UK and Australia are not available at the time of writing).

According to Joe Skrebels of IGN, the SNES will include 21 titles and Star Fox 2, a game that had previously never been released.

Continue Reading
You may also like...
Related Topics:Nintendo, video games