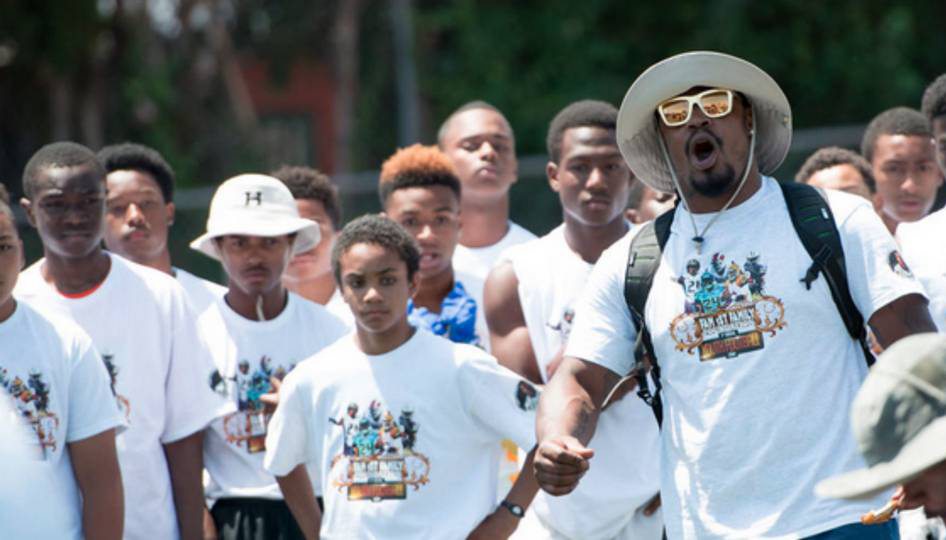 When Marshawn Lynch does something for the youth in his native city Oakland usually he does it pretty big. On Wednesday, Beast Mode announced plans to give away 2,000 tickets to Raging Waters San Jose, the largest water park in the area.

The giveaway will take place this Saturday from 11 a.m. to 6 p.m. Interested parties should go to Lynch’s Beast Mode store in Oakland, where the first 2,000 kids to show up will receive tickets.