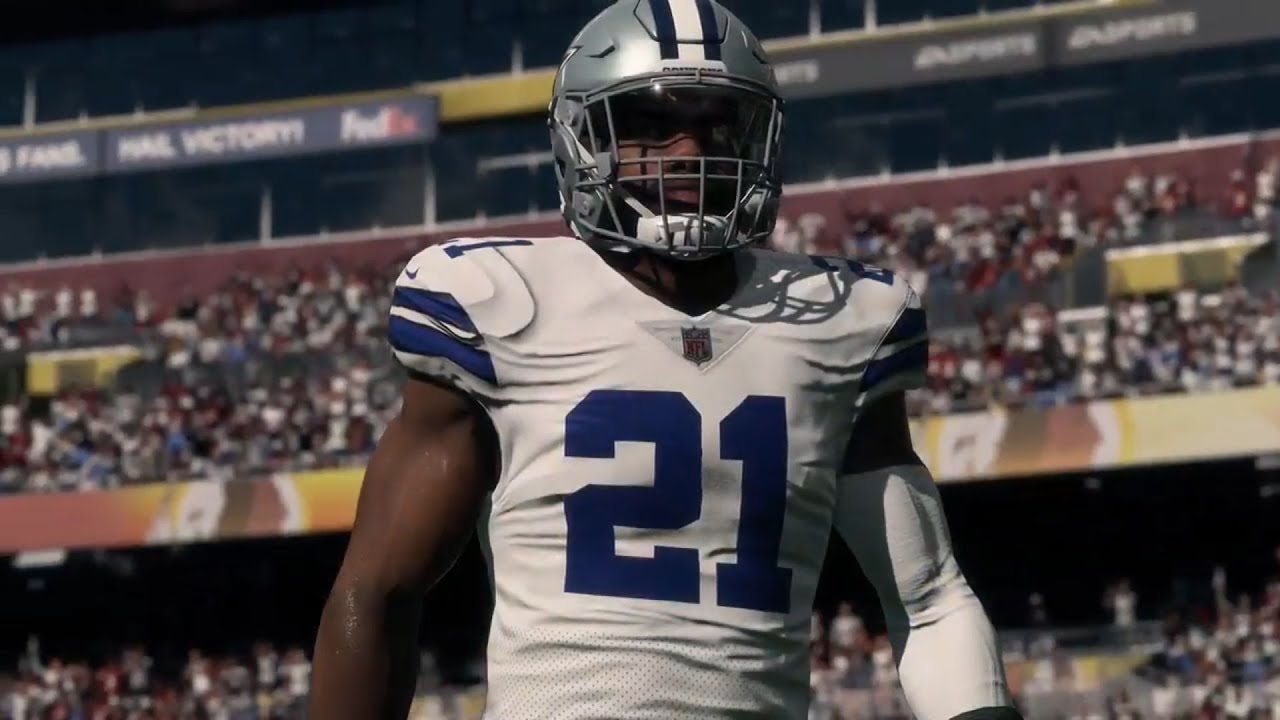 Microsoft debuted its first-look at the power and capabilities of the Xbox One Project Scorpio at E3 2017 on Saturday, with a few screenshots of Madden 18.

“These Madden NFL visuals are just a taste of what can be accomplished combining Frostbite with Project Scorpio,” Frostbite is the Electronic Arts game engine debuting in Madden this year. “We are already creating the most detailed high-resolution environments you could see on a console.” 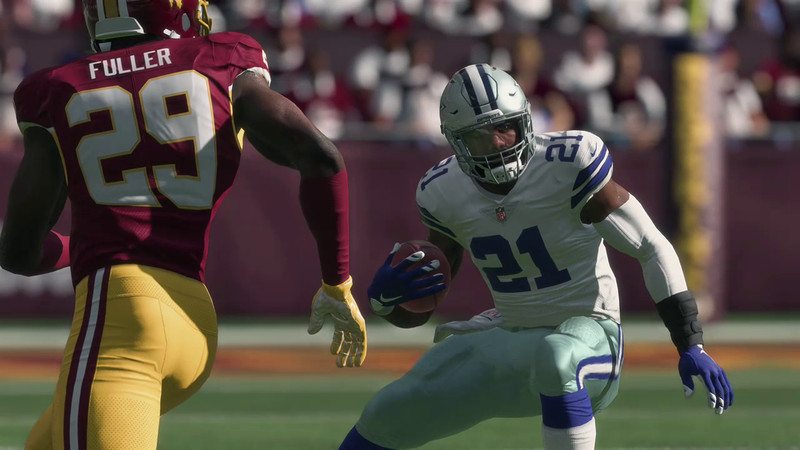 Xbox Scorpio, whose launch name and date are not yet known, is being built to deliver 4K resolutions in most existing games.

Unfortunately, no gameplay was revealed, as we’re not expecting any to arrive before the August 25th release in a few weeks, but check out the video footage from the event below. E3 2017 begins on June 13, with press conferences starting June 10.