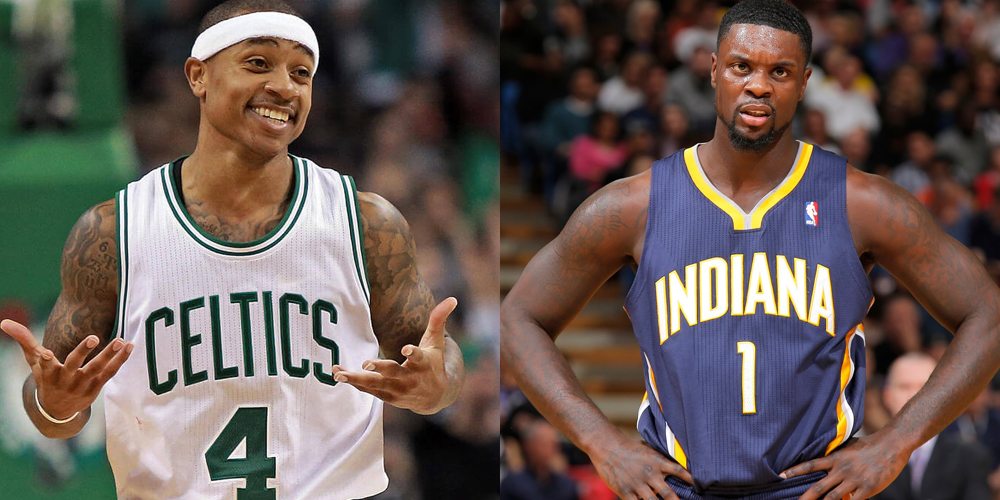 Paul George has made it clear that his time with the Indiana Pacers is over, but that didn’t stop his former teammate Lance Stephenson from asking him to stay. On Wednesday, Lance posted an Instagram photo of him and George asking him to remain a Pacer but his sentiments were interrupted by Boston Celtics All-Star Isaiah Thomas.

Stephenson responded with the totally reasonable comeback of telling the best player on the East’s No. 1 seed that he’s scared of the Pacers.

And it continued with Thomas laughing that response off: 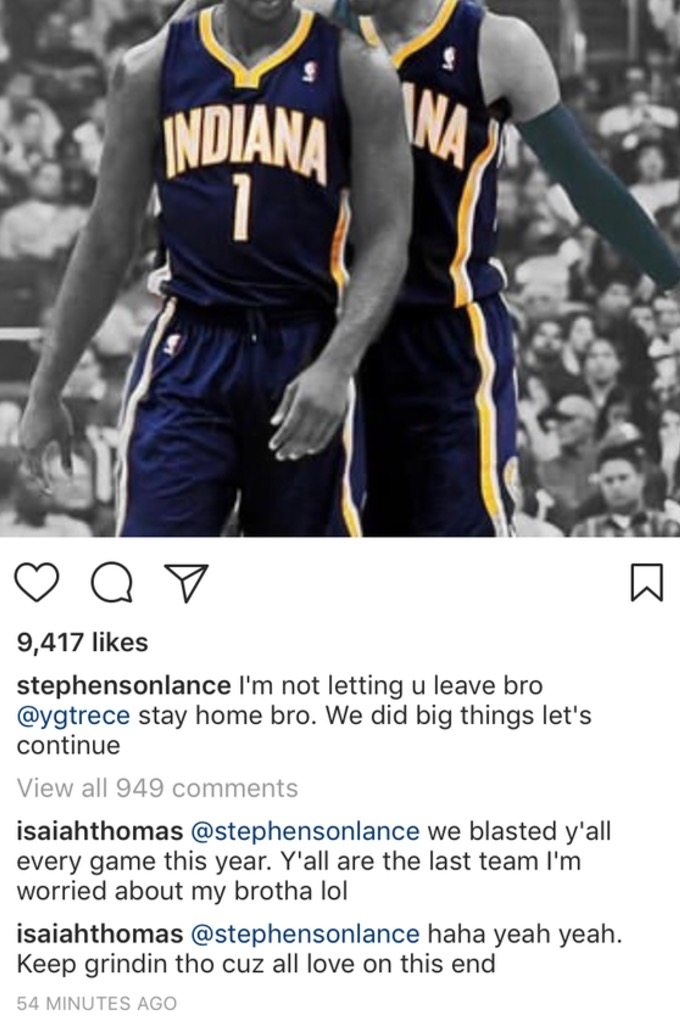