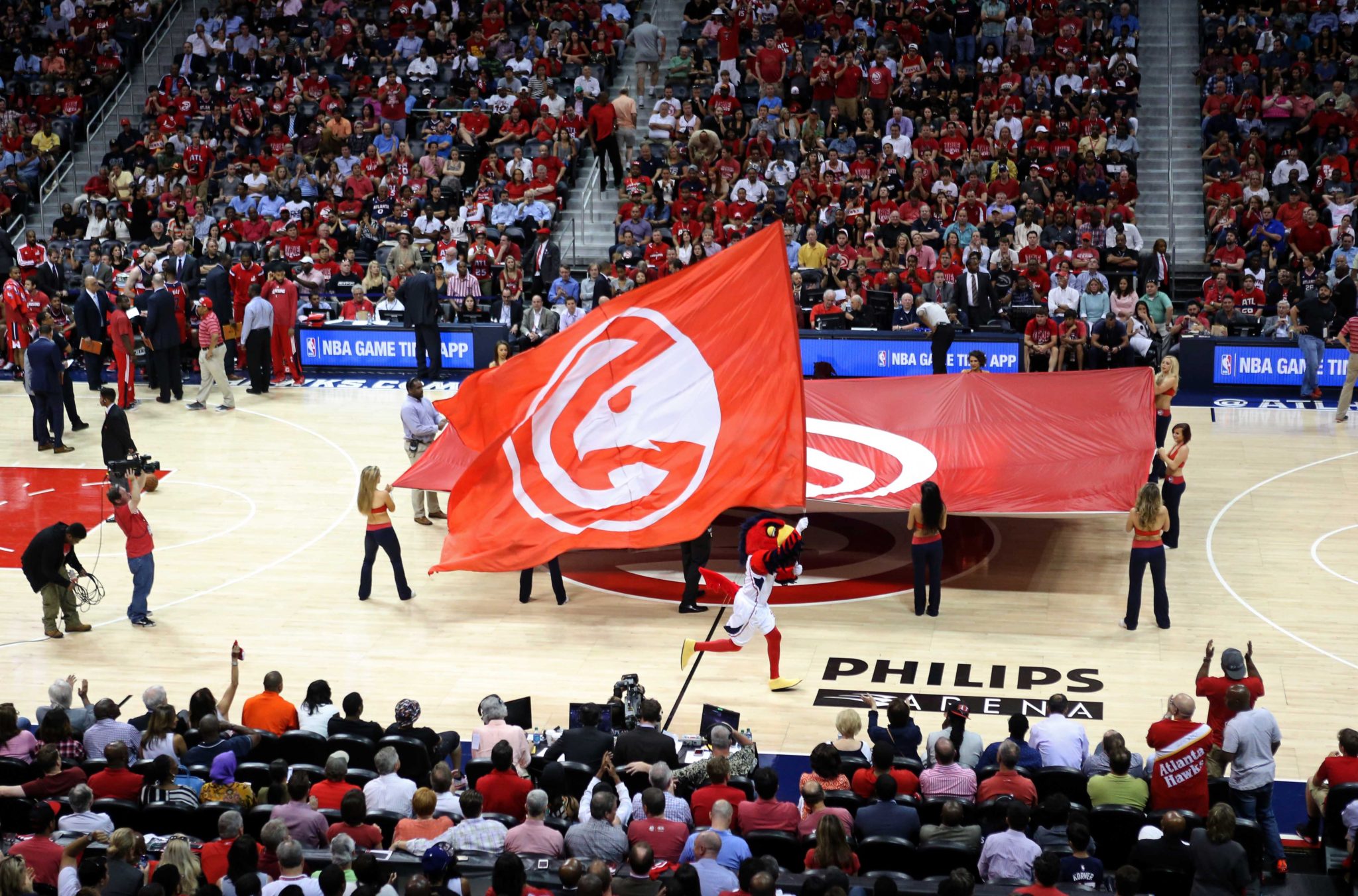 Phillips Arena, home of the Atlanta Hawks, is getting a $192.5 million makeover this off-season, the second largest renovation in NBA history behind Madison Square Garden. The team unveiled signature features of the new-look home on Wednesday (June 28), including The Swag Shop, the recognizable barbershop of hip-hop artist, activist and Atlanta icon Killer Mike, Topgolf suites and a restaurant and live-music venue from Grammy Award-winning artist Zac Brown.

The Hawks will reportedly pay $50 million of the $192.5 million project cost, with the rest covered by the city of Atlanta. Construction is already underway and is due to finish during the 2018-2019 season.

Check out the photos below.

AWESOME: The @ATLHawks renovation of Phillips Arena will include a @KillerMike barbershop with a view of the court pic.twitter.com/PzPJuvsCRi

The renovated @ATLHawks arena will have two "Swing Suites" with @Topgolf simulators in them pic.twitter.com/r82VfKlaTX

Watch LIVE on our Facebook page at 4:30 as we make THREE big announcements related to our Arena Transformation.

Continue Reading
You may also like...
Related Topics:Atlanta Hawks, NBA