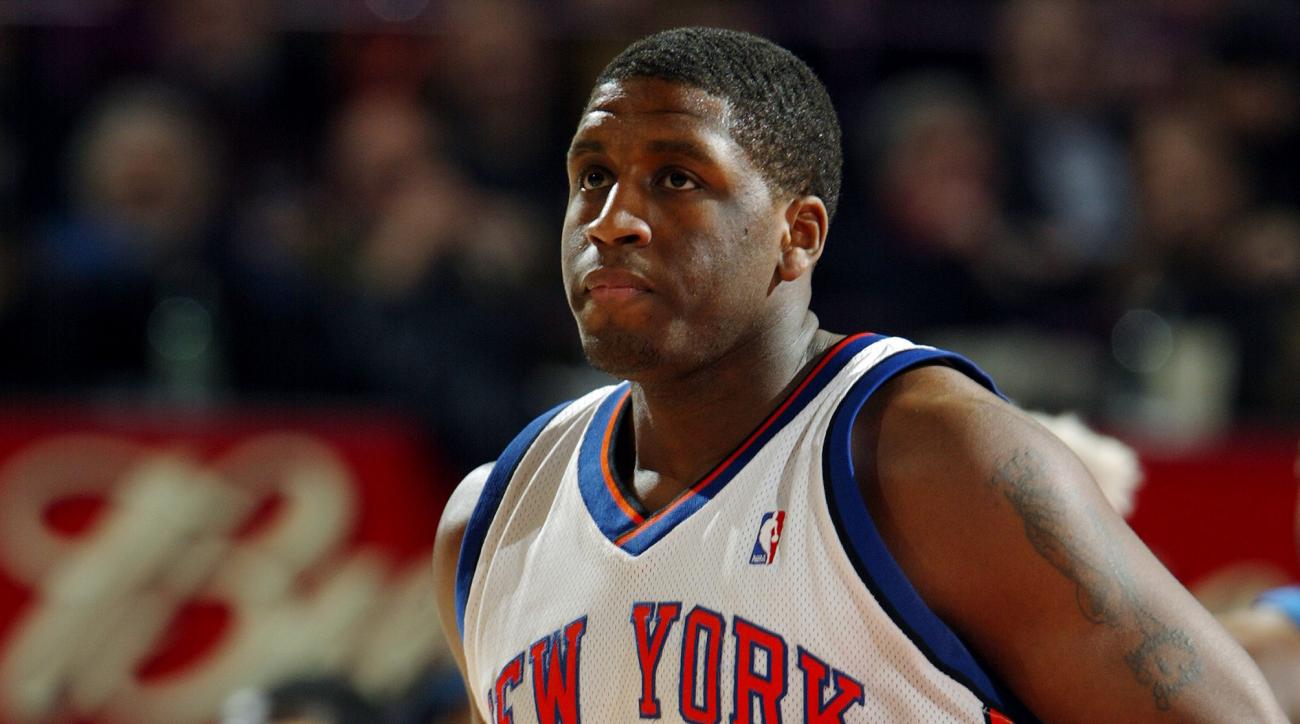 Former New York Knicks lottery pick Michael Sweetney suffered from depression so deep that he attempted suicide during his rookie year with the team. Sweetney told Alex Kennedy of Hoop Hype Monday (June 12) that the death of his father contributed to the incident:

“I remember the night,” Sweetney said. “We were in Cleveland one night and I just took a bunch of pain pills, hoping it would take me out. But I woke up the next morning thinking, ‘Well, it didn’t work.’ That’s how bad it was.

“I didn’t like basketball and I just didn’t like life at the time. I went from being a star at Georgetown and having my father at every game, to losing him and not even playing in the NBA. I knew I wasn’t going to be given a chance as a rookie because my coach told me, ‘Hey, I’m not going to play you.’ I had a lot of things going on that were rough for me to handle.”

Sweetney said he worried about how he would be perceived if he openly discussed his depression:

“I had dug myself into a really deep depression and, at that point, I was really scared to tell anybody. At that time, you had a guy like Ron Artest and people would just say, ‘He’s crazy.’ In reality, he just had some issues that could be resolved. But people were quick to call him crazy, and I was suffering from something similar, so I didn’t want to tell anyone. Even after I tried to commit suicide, nobody really knew. I was suffering really bad. I was in New York, battling this while the media was writing articles about me, and I felt like I had nowhere to go. I just kept digging myself into a deeper hole of depression.”

The Knicks selected Sweetney with the No. 9 overall pick in the 2003 NBA draft. He averaged 7.0 points and 4.8 rebounds per game in two seasons with the Knicks before spending two years with the Chicago Bulls.

Though he hasn’t played in the NBA since 2007, Sweetney has played professionally overseas and is now part of 3’s Company in Ice Cube’s BIG3 3-on-3 basketball league.

Per Kennedy, Sweetney speaks at schools about suicide prevention and how to cope with depression.