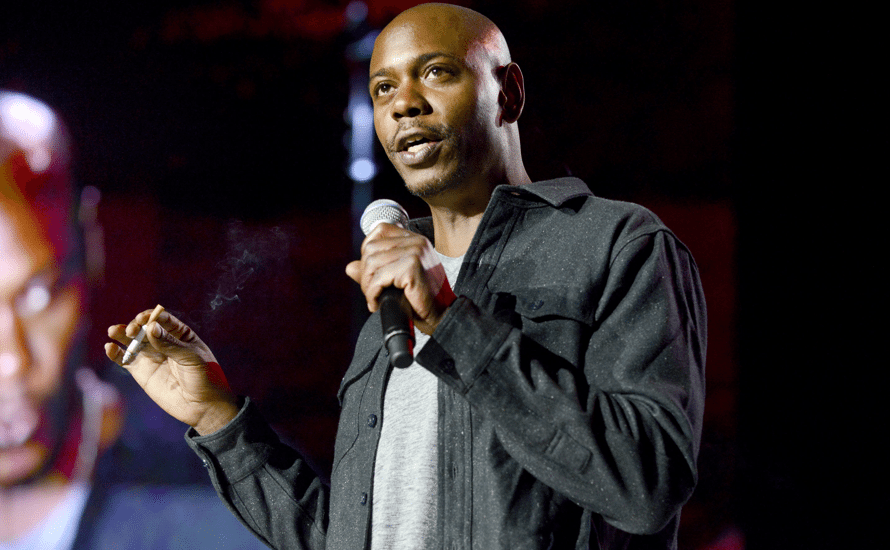 Dave Chappelle gave back to the city of Flint, Michigan in a major way during his Wednesday night show at The Whiting in Flint. The comedian announced that all proceeds from the gig—which turned out be $50K—would go to a local charity.

According to TMZ, Dave, who skipped out on a previous benefit show, donated the money to the Community Foundation of Greater Flint. The money will help children exposed to lead in the city’s water.