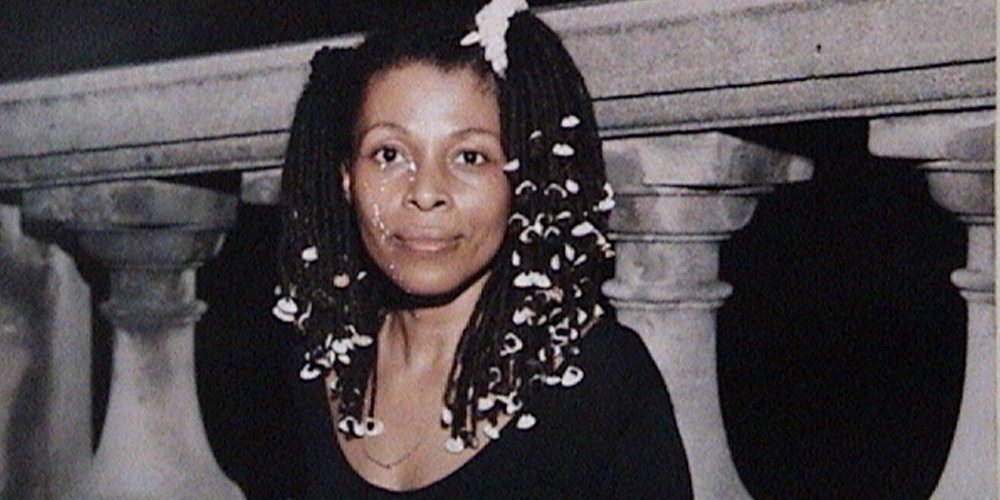 Gustavo Machin, the deputy director of American affairs at the Cuban Ministry of Foreign Affairs, told Yahoo News that he has no intention of returning Joanne Chesimard, more notably as Assata Shakur, to the United States.

“I can say it is off the table,” Machin said.

Last Friday, President Trump demanded the communist country return Shakur while delivering his Cuba address in Miami, Florida. 45 referred to Shakur as a “cop killer,” alluding to her 1977 conviction for killing a New Jersey state trooper and escaping from a U.S. prison.

Officials in New Jersey, led by Gov. Chris Christie and Sen. Bob Menendez, have called for her release before the U.S. further normalize relations with Cuba. However, Machin remains adamant about Shakur’s sanctuary and said because Cuba granted her political asylum she would not be subjected to extradition to the United States.

Machin also voiced his skepticism of the conviction against the black activist, adding “There are very serious doubts about that case. We consider that a politically motivated case against that lady.”