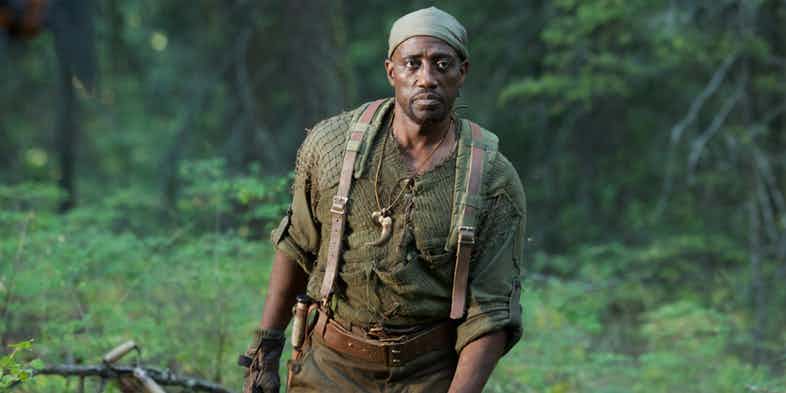 Wesley Snipes has exchanged fighting off blood-sucking vampires for aliens in the first trailer for sci-fi thriller The Recall.

The movie directed by Mauro Borelli (Pirates of the Caribbean: At World’s End, Captain America: The First Avenger, Star Wars: The Last Jedi) features the Blade star as an eccentric and mysterious hunter helping a group of teens when aliens launch an attack on Earth.

What’s dope about The Recall is that it’s initially being released only in Barco Escape theaters. Barco Escape is a theatrical experience where the screen is extended out on the left and right to give the viewer a three-screen, almost 180-degree surround viewing experience. In fact, The Recall is the first movie shot in the format.

The Barco Escape version opens on June 2. Then on June 16, The Recall opens in traditional theaters and On Demand. Get more information here.

Continue Reading
You may also like...
Related Topics:Aliens, movie, The Recall, Wesley Snipes