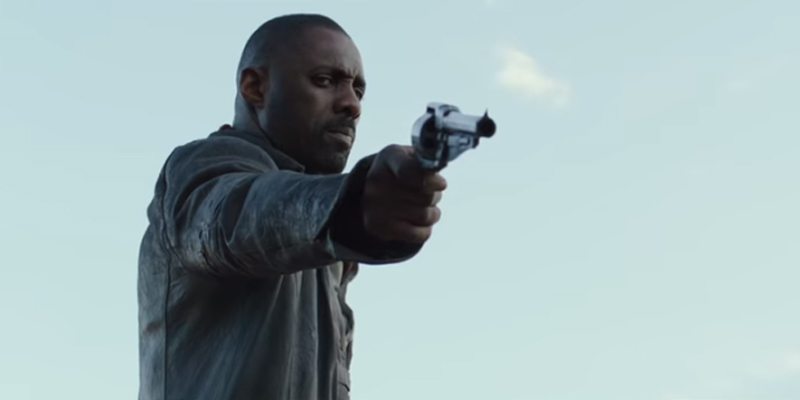 Idris Elba and Matthew McConaughey face off in Stephen King’s adaptation of The Dark Tower. The film, which is set in an alternate universe, stars Jake Chambers (Tom Taylor) as an adolescent boy from New York who jumps dimensions into the Gunslinger’s (Idris Elba) world who’s on a mission to stop the tower from being destroyed by the man in black (Matthew McConaughey).

Similar to the novels themselves, The Dark Tower adaptation straddles the lines between horror, science fiction, and westerns, with the Gunslinger’s incredible marksmanship on full display throughout.

Continue Reading
You may also like...
Related Topics:idris elba, The Dark Tower