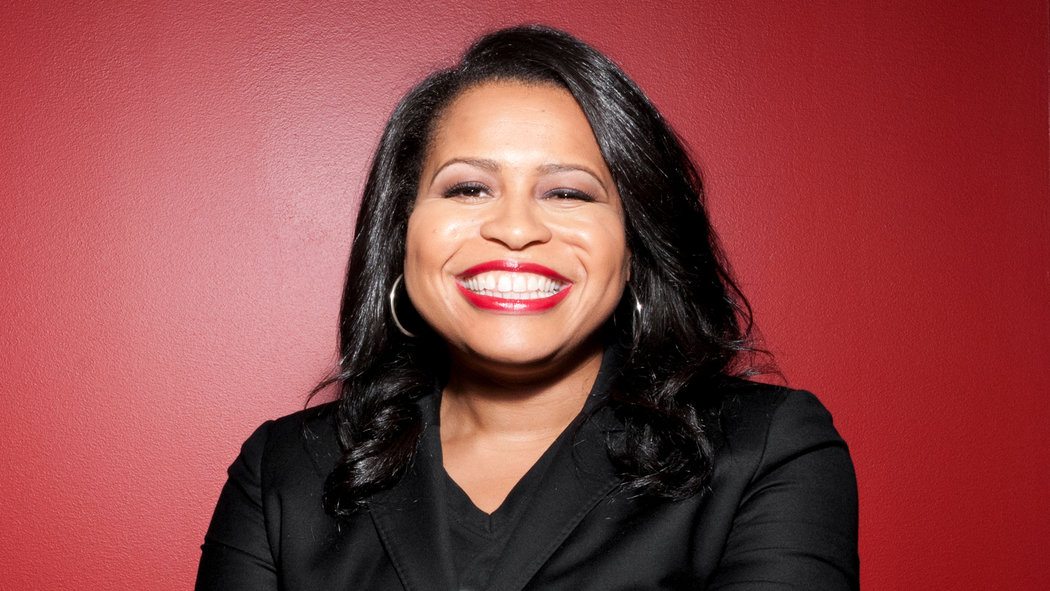 Courtney Kemp, the creator of the popular show Power, has signed a multi-year deal with deal with Starz and Lionsgate, THR reports. The deal will allow Kemp to develop and produce new projects and other content for Starz under her “End of the Episode” production banner.

“This new deal presents a wonderful opportunity to extend my creative efforts on Power while developing new shows for Lionsgate,” Kemp said. “I am grateful to Jon Eltheimer, Kevin and Chris for this warm welcome to the Lionsgate family, and I’m looking forward to a continued relationship with Chris, Carmi and the entire team at Starz.”

Kemp made her debut as a creator and showrunner with Power, and under her leadership, the series has doubled viewership from its premiere episode to its Season One finale. Power now has the largest concentration of African American viewership of any scripted premium series in almost a decade in Live+7 viewership.

Continue Reading
You may also like...
Related Topics:50 cent, POWER