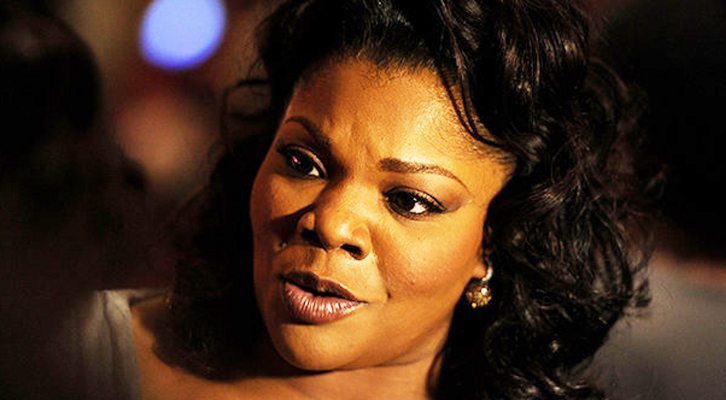 Mo’Nique isn’t backing down from her recent rant about Oprah, Lee Daniels, and Tyler Perry. The actor/comedian and her husband, Sidney Hicks, explained her remarks on TMZ saying what she said was the absolute truth.

The two believe Oprah and Tyler Perry participated in Lee Daniels campaign to “blackball” her from Hollywood by saying she’s “difficult to work with” on sets. Mo’Nique wanted to make it clear that although her stand-up special at The Apollo Theater on Saturday was comedy—she was dead serious about the allegations.